For those in the collateralised reinsurance and insurance-linked securities (ILS) market, the recent damaging tornado outbreak and severe US weather event is most likely to manifest through challenges in renewing aggregate covers and quota share arrangements, we hear. 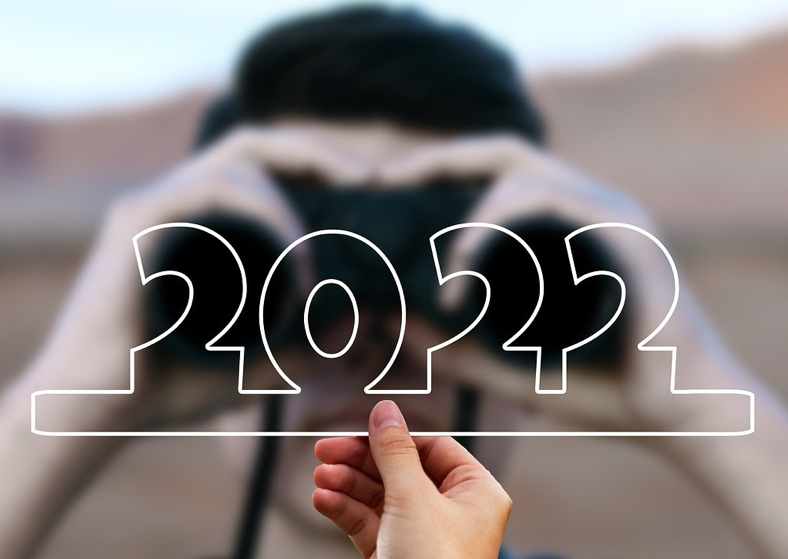 So far, the only official industry loss estimate available remains around $3 billion mark, from KCC.

However, the consensus of our sources at this time, is that the industry loss is likely to fall somewhere between that $3 billion figure and perhaps as much as $6 billion, or so, as the upper-end. A survey undertaken by our sister publication Reinsurance News, saw more than half of over 1,000 respondents saying it could rise above $5 billion.

Other analyst firms are tending to sit in the $2 billion to $5 billion range, it seems.

All of which reflects the uncertainty over the eventual impact to insurance and reinsurance markets from this unusually severe December weather event, which of course was also followed by a Derecho type event and further severe weather a week later, that can add some further complications at this time of year.

While the loss from the tornadoes and severe weather in isolation is not of the magnitude of catastrophe events such as winter storm Uri, the European floods, or hurricane Ida, that have already caused some disruption this year.

The timing of these events have the potential to be disruptive to reinsurance markets and the renewals, albeit in a different way.

Any losses for reinsurance and ILS market interests from the tornadoes are most likely to come directly via quota share arrangements, or through annual aggregate contracts, either as actual and realised losses, or through further erosion of deductibles.

There has been some minor mark-to-market price movement in a number of aggregate catastrophe bond names, but this is very minor at this stage and no actual cat bond losses are anticipated.

We’re told by sources that just the prospect of possible late-in-the-year losses to certain structures, while largely unquantifiable still as to how much impact could flow to any reinsurance structure at all, or how much price impairment there could be, is still sufficient additional uncertainty to have a further disruptive effect on the already challenged January 2022 renewals.

With the renewals still looking late and likely to run into January for many, these late losses have at the very least elevated nerves over secondary perils and climate risk for some of those supplying reinsurance capital, we’re told.

We’ve heard of at least one renewal that has been challenged due to this, of private collateralized reinsurance quota shares, but also understand that questions have been asked of some aggregate renewal placements, since these severe weather events.

The questions here do not seem to be about whether there are fresh losses coming from these events, rather they seem specifically focused on whether pricing and terms are supportive of reinsurance capital providers (traditional or ILS markets) appetites to take on exposure to secondary and climate linked perils, particularly in aggregate form.

We’re told that for a few renewals, this is likely to drag out the process a little longer than originally thought, even in a renewal that’s already set to be late.

Sources also tell us, that severe weather activity and concern over aggregates is also considered to be one driver for more recently issued catastrophe bonds pricing up, rather than down, as we explained in an article yesterday.

Although, where aggregate coverage is concerned, there is clear differentiation of cedents going on, as some are achieving far better pricing and terms than others.

While the majority of reinsurance renewals are now completed, or nearing a stage of completion, there are some concerns that the number expected to be late to finalise could be increasing, with discussions still ongoing between counterparties and those involved finding it challenging to agree, given the recency and lack of loss data related to these severe weather outbreaks.

However, while the renewals are still generally seen as later than typical, we’re also told there is a high degree of confidence that buyers will largely get what they want and that price rises, while a feature, are not being seen as overly onerous considering the loss activity experienced.