Capacity to support aggregate retrocessional reinsurance renewals at 1/1 is “extremely scarce” according to analysts at KBW, who after a second day of meetings with Bermudian companies concluded that significant rate increases are going to be required for this segment of the market. 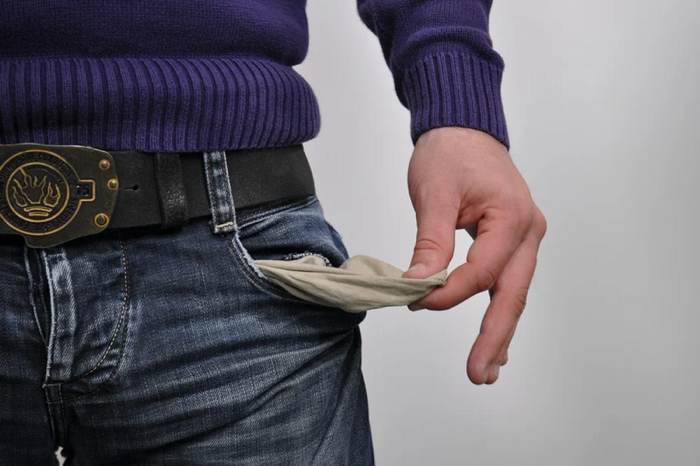 The aggregate retrocession market was particularly impacted by losses from the European flooding, European severe storms, hurricane Ida and also the US winter storms and Texas freeze earlier in the year.

Because of this a significant amount of aggregate retro limit was lost or is now trapped, which has dented availability of capital to support the renewals as January 2022 fast approaches.

In previous years, retro capacity, even aggregate, has been replenished through capital raising and also new entrants.

But this year, analysts at KBW said that this seems less likely, given the significant challenges those writing this product have faced.

In their meetings with Bermudian reinsurance firms, KBW’s analyst team said that one executive estimated that aggregate retro capacity may have shrunk by roughly 75%, dropping to around $1.5 billion of limit, down from roughly $6 billion.

Some of this may have been soaked up by the catastrophe bond market, which has seen a flurry of aggregate reinsurance and retro deals in recent weeks. But that would only make up a few hundred million of the difference.

Another executive the KBW analysts spoke with said that rate increases of well above 10% to 15% will be required, alongside rearranged structures as well, in order to get capital interested.

Changes in limit, attachment and deductibles are all going to features, as reinsurers and Lloyd’s syndicates struggle to fulfil their retrocession requirements at this renewal season, it seems.

KBW notes that there is some risk of new retro capacity entering the market in time for the 1/1 renewals, which could dampen price increases.

But the analysts note that “actual redemptions make that much less likely this year, in our view.”

We have heard of some new capital looking at retrocession and considering an entry point, but on the aggregate side it seems interest is limited, even among new players that can often find themselves forced to write business that they might have preferred not to (new capital often has less choice and needs to be the cheapest as well).

In fact, most of the new capital that is interested in retrocession is interested higher up the tower and in occurrence covers, rather than aggregate.

Or, it is interested in clearly defined, named peril focused aggregate protection, of the type provided by industry loss catastrophe bonds.

There is nuance in the insurance-linked securities (ILS) markets, KBW’s analyst team notes, which refers to the fact that while some areas are struggling, due to losses, trapped collateral and redemptions, others are flourishing right now, such as cat bonds and higher-layer occurrence collateralized reinsurance business where losses have been less severe.

However, because of this, in cat bonds in particular, “Persistent options for capacity will probably keep expected returns – which we believe will improve yet again during 1/1 renewals – well below past post-storm peaks.”

Any further improvement in cat bond returns will only serve to make them even more attractive and bring additional capital to that market it seems, as the loss experience of the catastrophe bond market has been far less significant in recent years, than the rest of the ILS market has seen.

While the consensus remains that this will be a particularly late renewal, this is viewed as positive.

The reason is that typically the prime accounts, the higher-quality and less loss impacted programs, would be placed first in most reinsurance renewals, KBW’s analysts explain.

This practice, of quality reinsurance towers getting introduced to the renewal market first, enables brokers to set the tone for the renewal season.

“To the extent that discipline shown to date persists through year-end, then qualitatively, if even higher- quality accounts are struggling to complete their programs, then loss-impacted accounts should have an even tougher time,” KBW’s analyst team said.

Adding that, “Quantitatively, later signings’ increases should also outpace those signed to date.”

Which in our view suggests more of the renewal cycle needs to be transacted electronically, so that the onus can be placed on achieving risk commensurate pricing based on market appetite and capacity, rather than allowing a tone to be set, which this year (it seems) could even delay the renewals more than they actually needed to be.