We asked our insurance-linked securities (ILS) focused readers for their thoughts as to how large the Hurricane Ian mark-to-market implied loss to catastrophe bonds could be, when pricing sheets were marked on Friday. 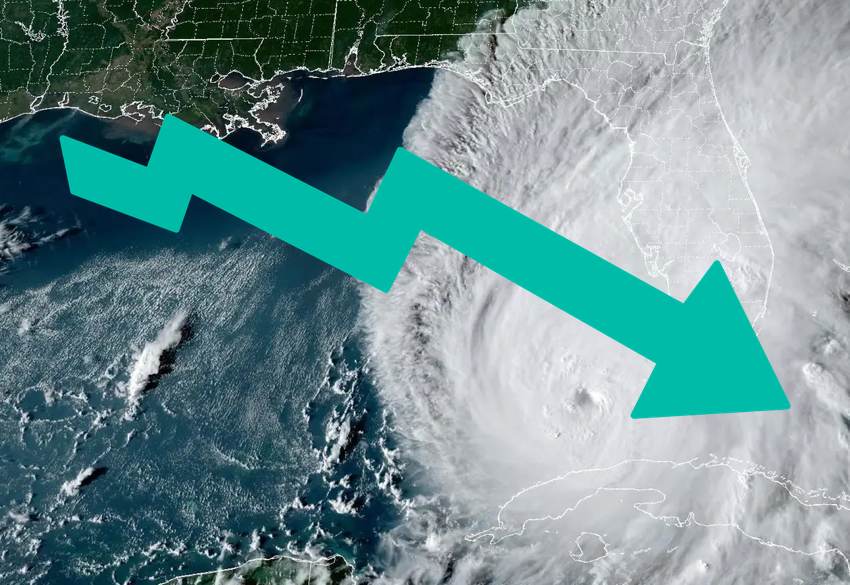 The resounding answer was that “more than $1 billion” of mark-downs in value were expected across the catastrophe bond market, while a number of sources we’ve spoken directly with suggested it could be as high as between $2 billion and $3.5 billion.

Of course, the marking of cat bond prices can always be subject to reversal or reduction, with positions often initially being marked-down far more than the eventual losses of cat bond investor principal turn out to be.

That’s because, at this stage so close to a disaster having occurred, the insurance and reinsurance sponsors have not always filed intentions to try and recover losses from their catastrophe bonds yet, so the mark-downs are based on estimates, models and best efforts, to apply a major catastrophe loss quantum to the outstanding cat bond market.

But the fact our readers resoundingly feel the initial mark-to-market implied catastrophe bond loss from hurricane Ian will be in excess of $1 billion, just goes to show the severity of hurricane Ian, as a catastrophe loss event, and reflects the fact ILS fund managers and ILS investors are steeling themselves for quite significant losses.

None of which is all that surprising when you consider the size of the loss estimates now emerging, such as KCC’s estimate for around $63 billion of insured losses from hurricane Ian’s wind, surge and private market flood claims.

At that level, the impact to the ILS and catastrophe bond market was always going to be significant as well.

To get a picture of how big an issue hurricane Ian could be for the catastrophe bond market, we asked some of our audience how big the Hurricane Ian mark-to-market implied loss to catastrophe bonds would be, when pricing sheets were marked on Friday?

A significant 69% responded that they expected the cat bond market mark-down would be in excess of $1 billion of value lost.

As said, this would be a mark-to-market price decline at this time, as realised losses for the cat bond market are going to take a lot longer to understand from hurricane Ian.

Another 16% of the respondents to our quick poll said that the mark-down across the cat bond market would be between $501 million and $1 billion, while the remaining 15% opted for below $500 million.

On speaking to some cat bond market participants though, there is a general sentiment in the market that the actual amount of cat bond value wiped out of the market on Friday’s pricing sheets could have been higher, perhaps even double the $1 billion, or up to $3.5 billion, some market sources suggested.

As more data emerges over the course of today, this week and the coming weeks, we’ll get a better picture of the potential quantum of catastrophe bond market losses from hurricane Ian.

In time, we’ll be able to narrow down the loss of cat bond market value to actual principal losses to specific outstanding bonds, rather than just mark-to-market price declines.