Hurricane Ian: A historic hit for Florida, no matter the quantum of loss

Major hurricane Ian has caused catastrophic damage across the landfall region on Florida’s west coast, with a storm surge that has flooded coastal areas, wind damage from hurricane force gusts and flooding caused by torrential rains. 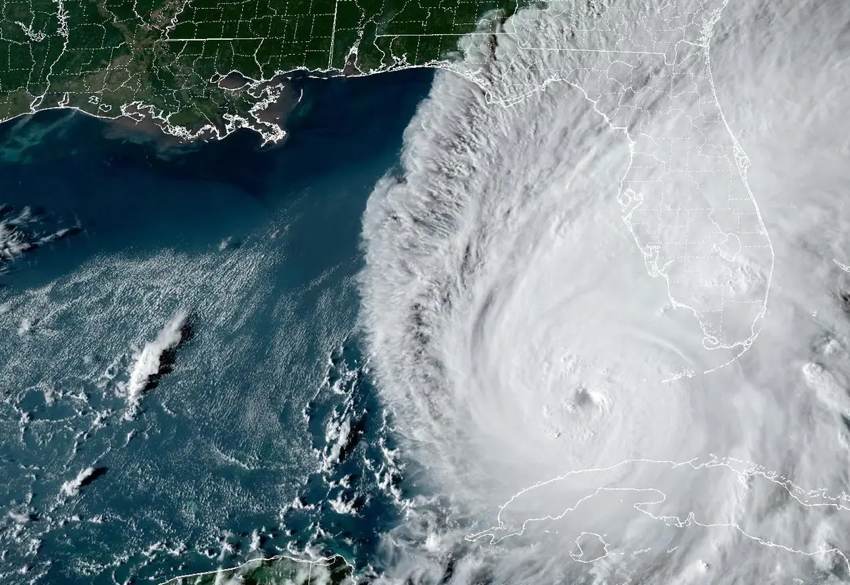 Hurricane Ian was one of the strongest storms to ever make landfall in Florida, a top-five hurricane event for the state on its strength, with sustained winds pegged at 155 mph, so just shy of Category 5.

It came ashore near Cayo Costa and the storm surge levels were significant across a wide area of the Gulf Coast of Florida, with Fort Myers and surrounds particularly badly hit and many properties flooded and damaged.

12 to 18 inches of rainfall are falling with hurricane Ian and set to exacerbate the situation, in damage terms.

Over two million people fell under evacuation orders, with power out to almost two million homes and businesses as well.

The damage is widespread and significant, it will take some time for insurance and reinsurance market loss estimates to be confirmed.

We’re bound to get modelled loss estimates start to emerge today, but with this event perhaps more than others, being Florida, their quantum will need to be taken as an early attempt to model the impacts of a swathe of damage from hurricane Ian, with upwards revisions very likely.

As we explained late yesterday, hurricane Ian insurance industry loss estimates were rising, with the bottom end of the range suggested to be $20 billion by BMS’ Andrew Siffert.

Even with hurricane Ian now on land and still damaging Florida as it travels across the Peninsula to the Atlantic, at this stage we stick by our range of $20 billion to $40 billion for the industry losses from the storm, lacking any further insights to share at this time.

Insurance-linked securities (ILS) market impacts are assured, at such levels of industry loss the ILS market’s contribution to global reinsurance and retrocessional capital is certain to come in very useful for paying some of the claims from this catastrophe event.

Hurricane Ian is now heading for the Atlantic and expected to emerge back over that ocean, where some re-intensification is possible and the latest forecasts suggest a strong tropical storm force landfall in South Carolina, with impacts for Georgia as well.

Should Ian get back to hurricane strength before that second US landfall, then we could be looking at a greater contribution to the overall loss. 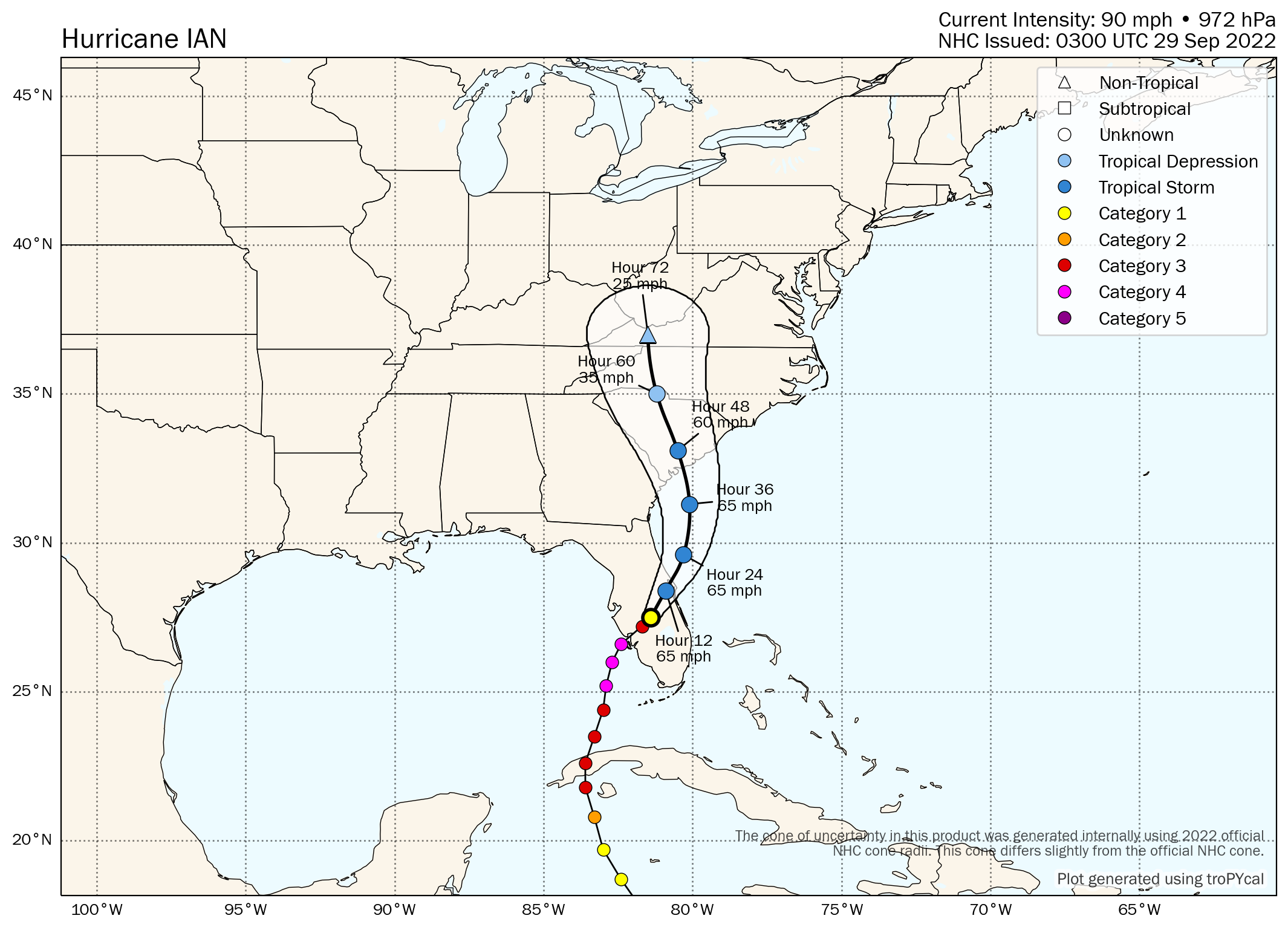 Difficult days are ahead, for the residents of Florida that have been affected by hurricane Ian.

The rebuilding effort will take months or even years, as the damage is really quite significant.

Ian has driven home Florida’s vulnerability to hurricanes and now the insurance and reinsurance industry may once again get familiarised with how vulnerable its insurance marketplace is.

There’s a strong chance some Florida focused carriers erode their reinsurance completely with such a significant hurricane loss event. Will they have the financial wherewithal to come back from that? We’ll have to wait and see.

Losses are coming. For the primary insurance market, both domestic Florida and nationwide carriers. For the reinsurance market, both traditional and collateralized. For catastrophe bonds, some losses seem likely, given the significance of this storm. Retrocession will also be tapped, as the re/insurance markets capital stack looks likely to respond to hurricane Ian across the board.

It seems likely there could be issues related to trapped capital with this storm, given the damage footprint and significant uncertainty related to wind vs water, as the cause of property damage.

In addition, interruption related claims could be a factor, loss creep may be rife, inflation is going to be a significant driver of higher claims quantum, Florida has still not solved its assignment of benefits (AOB) issues, plus litigation is almost assured, once again testing Florida’s insurance market regime.

It’s a complex situation and going to be difficult for the industry. Today is going to be a challenge as loss notifications begin to flow through the various tiers of the insurance, reinsurance and ILS industry.

We will update you as announcements come out over the coming days and you can continue to track hurricane Ian over at our 2022 Atlantic tropical storm and hurricane season page.