Major hurricane Ian is expected to cause some impacts to catastrophe bonds, with some losses possible to that segment of the insurance-linked securities (ILS) market, according to our sources, while specialist investment manger Plenum Investments said the impact to its funds would be negative but “limited”. 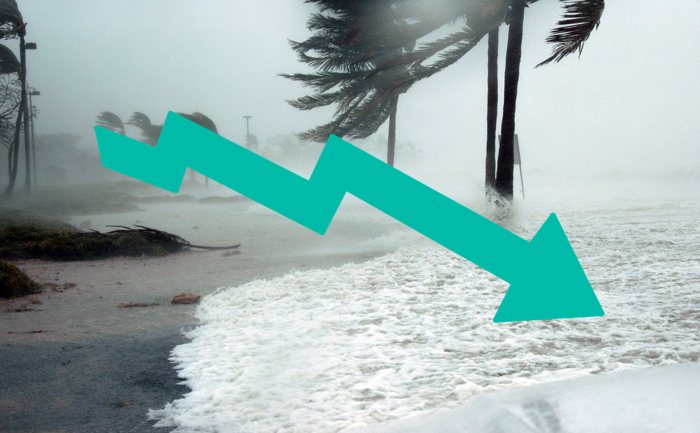 When a hurricane industry loss event creeps upwards towards an insurance and reinsurance market loss of above $20 billion it tends to put more catastrophe bond principal at-risk of paying out.

With major hurricane Ian, a historic storm by all counts, the bottom of the range for estimates of industry losses rose yesterday to around $20 billion, with anything up to $40 billion (perhaps more, it’s very early to know) expected by our market sources.

At that level of losses, it is expected some catastrophe bonds with exposure to named storm related losses in Florida could be triggered, but it is still far too early to know any significant detail on the names exposed.

Overall, it seems the catastrophe bond market is expecting a broad marking down of names thought exposed to losses and deductible erosion from hurricane Ian, while actual losses of principal may be more narrowly focused on some specific names in the market.

Plenum Investments, the specialist catastrophe bond and ILS fund manager based in Zurich, is the first to provide an update, as ever.

Plenum noted that the insurance and reinsurance loss will surely be in the “several billions” of dollars range, noting the similarity in the storms track and intensity to 2004’s hurricane Charley.

“The storm’s track and intensity are very similar to Hurricane “Charley” in 2004, and the remodelling of “Charley” resulted in only marginal losses on our funds of less than 0.5%,” the investment manager explained.

Adding that, “However, Ian differs from “Charley” in speed, its direction of movement (lan is slower) and its dimension (Ian has a larger wind field), which has an impact on loss intensity.”

“Hurricane risk in Florida is the largest market segment in the CAT bond market and we hold positions exposed to this risk in the Plenum Insurance Capital Fund, Plenum CAT Bond Fund and Plenum CAT Bond Dynamic Fund,” Plenum continued.

“Based on our internal modelling of the landfall scenario on Tampa, which was considered the most likely yesterday, the expected negative performance contribution was in the low single digits.”

However, the cat bond fund manager said, “The density of insured values in the Fort Myers region is slightly lower than in the Tampa region, but wind speeds were higher, so we expect slightly higher losses and a larger negative performance contribution on our portfolios under the currently expected scenario.

“The modelling for this scenario supports this assumption; the modelled losses are now in the mid to higher single digits.”

Of this mid to higher single digit negative performance impact to Plenum’s funds with catastrophe bonds in them, a significant amount will be mark-to-market related and could be recovered as clarity over the eventual losses from hurricane Ian emerges.

Plenum explained, “The range of modelled results clearly shows the high degree of uncertainty is with regard to the loss expectation at the time an event occurs. CAT bond prices will reflect this high uncertainty of expected losses.

“We therefore expect noticeable price discounts on the potentially affected CAT Bonds. These do not yet reflect the actual loss that will occur and we have often seen in the past that initial price reactions were excessive and subsequently corrected.”

Again, that’s likely to be largely mark-to-market in nature to begin, but at these levels it seems some principal losses are assured after hurricane Ian and now the work will begin to start identifying those cat bond names most at-risk and those likely to merely suffer some loss of value that in time is likely to be recovered.

« Older article Hurricane Ian: A historic hit for Florida, no matter the quantum of loss