Tenax Capital, the London based hedge fund  that was founded by its CEO Massimo Figna and offers a UCITS catastrophe bond fund to its investor clients, has hired Toby Pughe from AXA XL as an Insurance-Linked Securities Analyst. 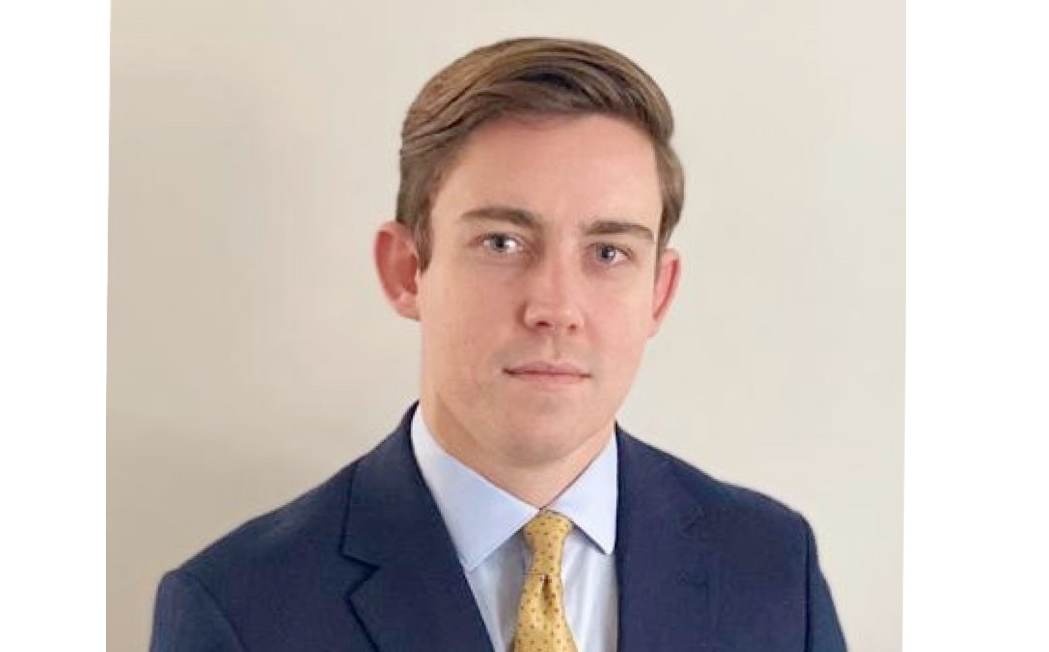 The Tenax ILS fund has been managed by Marco della Giacoma, a former Swiss Re Capital Markets executive, since its launch, but now it seems that as the catastrophe bond focused fund has grown the firm needs additional support, so hiring Pughe as ILS Analyst.

The timing is of course also important and the growth of the catastrophe bond market and robust issuance levels, likely sees Tenax on-course to grow its UCITS cat bond fund right now.

UCITS cat bond fund strategies have been incredibly popular of late and have attracted investor inflows in 2020 and 2021.

Tenax’s UCITS cat bond fund is only around $50 million in size, while the company has a little more in ILS assets than that under management, we believe.

So there’s certainly opportunity to grow in ILS for Tenax Capital and the hiring of its first ILS Analyst will assist in that respect.

Toby Pughe joined Tenax Capital this month, September 2021, coming from his most recent position as an Assistant Underwriter in the London Wholesale Property division of AXA XL.

Prior to that, Pughe worked at XL Catlin since 2016, which became AXA XL after the acquisition.

He has also worked at CFC Underwriting for a year at the start of his career.

As a reminder, FOSUN International Limited, the Chinese privately-owned global investment conglomerate that also has a stake in reinsurance firm Peak Re, acquired a majority stake in Tenax Capital Limited in 2019.