The January 2021 reinsurance renewals are approaching completion and it looks as if third-party and collateralized sources of reinsurance and retrocession capacity have played a key role again, with capital markets sources of funding growing across the marketplace. 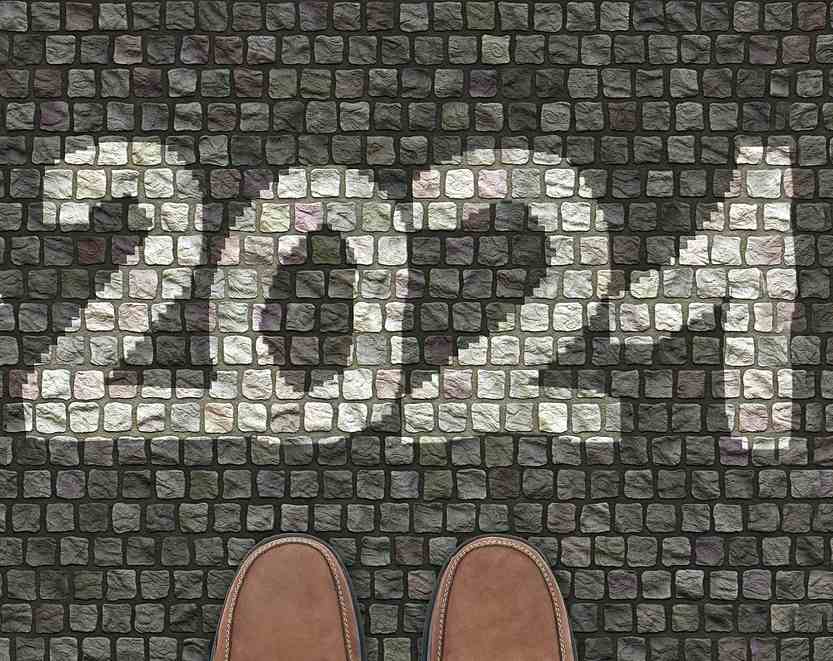 As expected, the January 2021 reinsurance renewals have proved to be less firm than forecast, but in general the trajectory of reinsurance and retrocession pricing has been positive and as a result return potential continues to rise for those allocated to insurance-linked investments.

Rate improvements have been disappointing for some, particularly in certain areas of retrocession where we understand pricing has faced some pressures due to new capital and in particular a well-discussed retro start-up named Acacia is being cited as one source.

But more broadly, reinsurance returns are higher across a wide swathe of property, catastrophe specific, specialty and casualty lines, while retrocession still saw some of the highest increases (just not as high as many hoped for).

Capital wise, global reinsurance capital has certainly risen towards the end of 2020 and likely sits higher as we move into 2021, than it did a year ago. Third-party capital likely sits higher too, we’ll know for sure once the broker reports come out later this quarter.

With fresh capital from new reinsurance start-ups, higher capital levels at many incumbents and also some additional capital from many catastrophe bond and insurance-linked securities (ILS) funds, collateralized reinsurance vehicles and their investors, this has been sufficient to slow down the rate momentum slightly, we’re told.

As we looked to the January 2021 reinsurance renewals back around the beginning of September, when negotiations are often getting underway, many had said to expect a renewal where third-party and collateralized sources of reinsurance capital would play a less conspicuous role.

But the insurance-linked securities (ILS) market overall has played a very important role again at this renewal, it seems, with record catastrophe bond issuance, as well as new capital being raised to support insurer and reinsurer cedent needs, while some larger investors also continue to find new ways to work with reinsurance partners, or new ways to access risk-linked returns.

The catastrophe bond market saw some $6 billion of issuance in the fourth-quarter of the year, breaking all quarterly records and a number of annual ones for full-year 2020 too. Full details in our newly published report which you can download here.

There has been no sign of any reduction in interest in cat bonds as a source of insurance and reinsurance risk capital, with numerous new sponsors coming to market and major re/insurers and corporate risk transfer buyers all putting the catastrophe bond at the heart of their risk management.

Reinsurance sidecar activity has again been somewhat subdued at this renewal (compared to a few years ago), it seems, but still that market continues to offer a reliable way to bring new capital into traditional business models and to partner with investors through. Details of sidecar transactions can be found here.

While the ILS market does continue to rely on fronting services and increasingly uses its own rated vehicles for deploying ILS fund capital, the collateralized reinsurance solution remains widely used and relied upon by many cedents.

Cat bonds, sidecars and private collateralized reinsurance or ILS deals once again played a significant role at the January 2021 reinsurance renewals, underscoring the attraction that access to the capital markets as a source of risk capital and reinsurance as a source of investment returns both have. Plus the efficient risk transfer ILS solutions provide.

Third-party capital also played a key role for most of the reinsurance start-ups seen to launch in time for the renewals.

Yes, the investors can be different, being equity focused in their asset class ambitions. But their motives are similar, given the attraction to risk-linked returns and to insurance or reinsurance as a sector seen as likely to grow and facing improving market conditions.

Overall, third-party sources of capital have been really important again at the January reinsurance renewals, helping ceding companies achieve the coverage they need, ultimately helping to power the global insurance industry into 2021 with adequate capital sitting behind it.