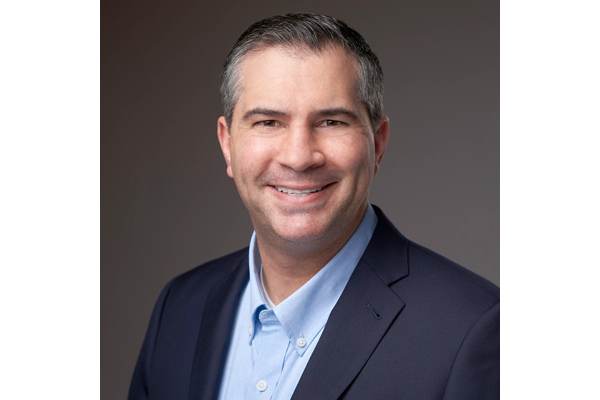 Core Specialty was recently born after a $610 million recapitalisation of Starstone U.S. from private equity giants including Dragoneer, SkyKnight and Aquiline and a rebranding exercise.

Focused on the U.S. property and casualty markets, specifically on excess and surplus lines (E&S) business, Core Specialty looks set to also have a focus on the program underwriting space.

Tyburski’s most recent role was as Chief Underwriting Officer (CUO) at Spinnaker Insurance Company, the well-known program and fronting service specialist that was founded in 2015 by ex-Arch Re Ingrey family members.

At Spinnaker, Tyburski was responsible for developing and maintaining underwriting strategy and processes for program business, as well as in placing program-specific ceded reinsurance programs.

Tyburski joined Spinnaker from the start as a co-founder and helped to build the company into the successful enterprise that was recently acquired by high-growth insurtech Hippo.

Before joining Spinnaker, Tyburski had worked in reinsurance treaty underwriting at QBE Re in the UK and underwrote a range of reinsurance lines at MGA Palladin Catastrophe Management in New York. He had also worked at CNA during his career.

Joining Core Specialty, Tyburski looks set to have a key role in an area of opportunity for the specialty underwriting focused company.

At Spinnaker, Tyburski had worked with insurance-linked securities (ILS) funds in fronting and reinsurance relationships. So it will be interesting to see whether that experience is put to work at his new home Core Specialty.