We’ve learned that two catastrophe bond deals that were originally scheduled for issuance in the fourth-quarter of 2022 were delayed by their respective sponsors, as both were being cautious due to the uncertain market conditions and the level of execution risk that might have presented. 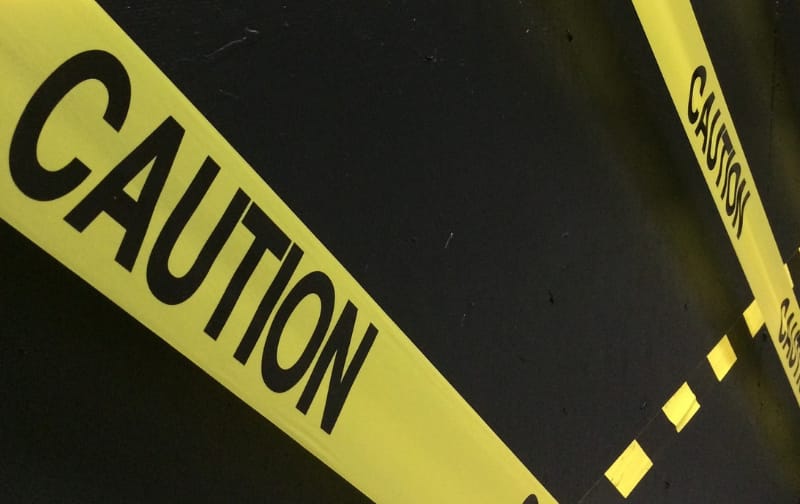 The two sponsors in question were The Hartford and Farmers Insurance Group, we understand.

Each had begun the work to issue a new catastrophe bond earlier in 2022, but as market conditions became increasingly uncertain, levels of catastrophe bond investor free cash and capacity were unknown and volatile, then hurricane Ian came along, we’re told the pair viewed the market as too challenging and fraught with potential execution risk.

By execution risk, we mean that the sponsors felt they might not be able to achieve the execution they desired, in terms of the level of reinsurance protection they were targeting, while prices were also very uncertain.

There could also have been an element of wanting to see how the end of year reinsurance renewals played out and whether rates-on-line in the traditional market rose as much as cat bond spreads had been escalating pre-renewal.

The Hartford had even registered a new special purpose issuance vehicle for a 2022 catastrophe bond, with Foundation Re IV Ltd. set up in Bermuda and ready to go.

We’re told that the insurer and its broker-dealer were in the early stages of discussing the issuance with investors in October.

But sources said that, at the time fund managers were struggling to commit to being able to support the new cat bond deal at a certain size, leading The Hartford to believe there could be execution risk and so deciding to sit it out through the remainder of the year.

The Hartford’s last catastrophe bond issuance was the $135 million Foundation Re III Ltd. (Series 2011-1) deal that provided the insurer four years of US hurricane reinsurance protection.

In the case of Farmers Insurance Group, we’re told the company was planning a second Topanga Re Ltd. catastrophe bond issuance, what would have been a Series 2022-1 deal.

This new Topanga Re cat bond was being pre-marketed in November, we’re told, but again the sponsor elected to sit out the rest of the year, so it could see how cat bond market capacity developed and whether better execution may be possible in 2023.

Farmers last sponsored a catastrophe bond in 2021, with a $160 million Topanga Re Ltd. (Series 2021-1) cat bond that provides the insurer four years of occurrence US multi-peril reinsurance and two years of annual aggregate protection.

Our sources suggest both these new cat bonds, a Foundation Re IV Series 2023-1 and a Topanga Re Series 2023-1, are likely to come to market, as and when conditions allow, at some point this year.

Given how cat bond market conditions were through the latter-half of 2022, with uncertain capacity levels, limited inflows, escalating spreads, and limited cash being freed by maturities, taking a cautious stance and delaying certain deals to ensure the sponsors get the execution they wanted was a sensible strategy among the broker-dealers.

As we explained last year, it is now more critical than ever to match the cat bond issuance pipeline to investor flows, to ensure best execution for all parties.

With some inflows already seen among cat bond fund managers, it’s possible the market achieves more balance through the first-quarter of 2023, resulting in far better certainty over issuance conditions into the second quarter and beyond this year.