Insurance-linked securities (ILS) market sources had been forecasting a busy pipeline of catastrophe bond deals for the remainder of 2022 and into early 2023, but at the same time capital raising was not happening as quickly as some would like to have seen, leading to nerves about timing the market to source sufficient capacity and secure strong execution. 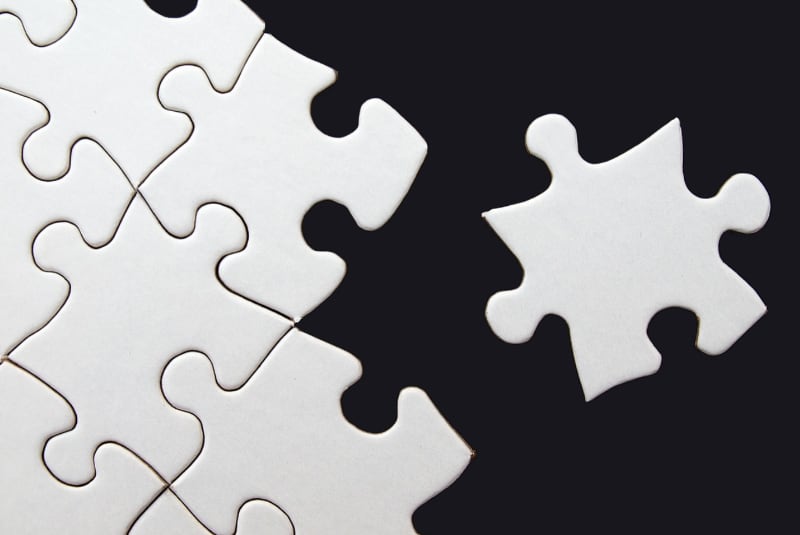 Even before hurricane Ian we were told broker-dealers were nervous, as their pipelines were filling and there was less certainty capital would be available to match all the proposed deals.

But after the experience of investable capital becoming more limited during the second-quarter of the year, with cat bond fund manager cash levels low having invested more fully earlier in 2022, they were not as confident that ILS funds and investors would be able to supply the capital needed to soak up all the planned new issuance.

Now, with hurricane Ian having slammed Florida and set to cause significant losses for reinsurance, insurance-linked securities (ILS) and also the catastrophe bond market, the importance of managing investor flows and sponsor expectations has grown.

As a result, this year perhaps more than ever, matching the pipeline of new catastrophe bond deals to the rate of new inflows to the ILS fund sector, and so the availability of capital to invest in new cat bond deals, is absolutely critical.

The ILS fund market was already in a position where raising money from new investors had become more challenging.

There are many factors behind this, including the macro-economic environment, the generally more volatile capital and investment markets, plus the challenging catastrophe loss years that had dented ILS sector performance over recent years.

It’s not that there wasn’t investor interest either, as pre-hurricane Ian there was a growing pool of investors with a deep interest in the space but who hadn’t allocated to it yet.

Getting them over the line and translating investor interest to allocations was already challenging in the macro-economic environment, creating a lot of work for managers in the space and keeping fundraising teams busy.

Now, we’ve got hurricane Ian to deal with and of course all hands are on-deck to respond to enquiries from existing investors, manage investor expectations and keep them informed, plus respond to cedent and broker enquiries and of course claim notifications.

All of which puts more pressure on ILS manager resource and capital levels as well, while the fundraising discussion just became a whole lot more complicated.

Generating some additional allocations from existing investors was always seen as the most likely way to meet the needs of a burgeoning pipeline in the catastrophe bond market, alongside recycling of some capital from maturing cat bonds, plus what little free cash remained available amongst fund managers.

But with just $1.7 billion of maturing catastrophe bonds before the end of 2022, that isn’t a huge amount of capital to recycle into new deals, while raising fresh capital hasn’t got any easier thanks to Ian, even for more remote risk cat bond funds, so for broker-dealers the task of matching capital levels to the pipeline of deals is going to be a task that keeps them busy through year-end and into early 2023 at least.

It’s important to note that, for the catastrophe bond market, losses from hurricane Ian may fall within the modelled expectations of managers and investors, given they are generally more remote and sit higher up in reinsurance and retrocession towers.

Because of this, the cat bond funds may find raising new capital less of a challenge (still challenging though) than ILS funds focused on private deals and collateralised reinsurance.

But still, the occurrence of a major catastrophe event will make the whole fund-raising environment more challenging, we’d imagine, even though rates for coverage are set to spike further and so cat bond returns rise higher as well.

The cat bond market will need to consider the locking up of capital in deals that have maturity extended, of which there could be a few.

This could reduce the amount of maturing cat bond risk capital that actually comes available towards the end of the year, meaning there is less to be reinvested.

We won’t know on that until greater clarity emerges from the mark-downs of cat bonds and they turn into actual losses, or at least claims against cat bonds to extend the maturity of certain notes.

The combined uncertainty over the ability to raise new capital, how much may come in and when that could be, alongside uncertainty over the return of maturing cat bond risk capital, now heightens the need for the pipeline to be managed carefully so it matches with the availability of capital in the space.

Which means the broker-dealers and capital markets teams of reinsurance companies and brokers are going to have a very busy time, with expectation management set to be key on both sides (fund manager / investor and sponsor / cedent).

Nobody wants to disappoint sponsors that are long-time users of catastrophe bonds, so it’s likely some of these deals will be prioritised in the cat bond market pipeline.

But there will also be particularly attractive opportunities available for investors, especially where capacity from traditional reinsurance and retro sources is even more limited now after hurricane Ian.

The appetite to sponsor cat bonds had been growing, with ILS capital seen as an increasingly efficient alternative as traditional reinsurance and retrocession hardened and remained more constrained.

That could have driven a glut of cat bond issuance towards the end of this year and into 2023, but now, with all the challenges over capital raising that already existed and now hurricane Ian on top to make things even more challenging, it seems likely the pipeline will have to be slimmed down, unless some of the leading cat bond fund managers can raise more capital than they are currently anticipating.

Overall, uncertainty because of hurricane Ian is going to make it very hard for any fund manager to guarantee availability of capital, how much cash they may have at any one point in time, nor when new investor flows may start again, added to which there is now some uncertainty over the return of capital from certain maturing cat bonds.

All of which makes managing expectations and the pipeline, to match capital availability to risk issuance, even more critical than it normally is, in what is still a fairly small and boutique capital market space with relatively small teams working to bring deals to market.