The US state of Louisiana looks set to follow in the footsteps of Florida, by holding a Special Session of the Legislature to address property insurance concerns, with the affordability of reinsurance a key driver. 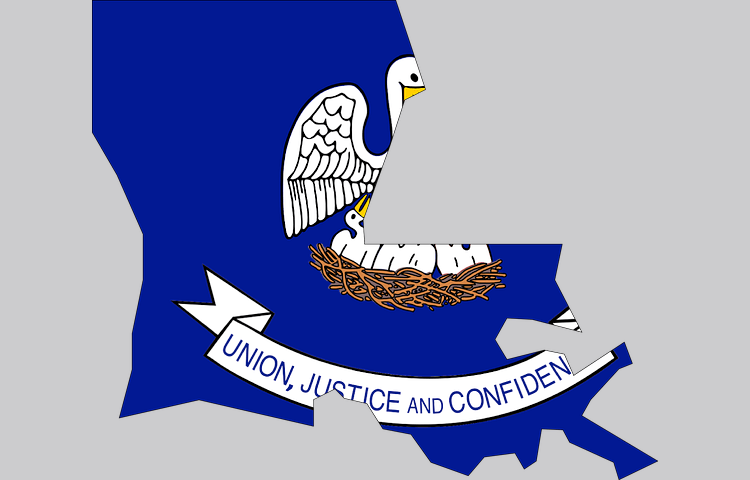 Louisiana, being a coastal state that has been affected by tropical storms and hurricanes in recent years, faces many of the same issues as Florida, in terms of the profitability of carriers operating there, as well as the cost of reinsurance protection.

While some in the state have been calling for a Special Session to address concerns over the Louisiana property insurance market for months, lawmakers had not felt it was warranted and were waiting for the next scheduled Legislative session, due in April this year.

But now, according to media reports, lawmakers have changed their view and are starting to push for a Special Session to be held as soon as February.

With the main driver behind this newly found urgency being a recognition that hardening reinsurance market conditions are set to make life even more challenging for property insurers operating in Louisiana this year.

According to the Advocate, a Special Session is now likely to be held next month, with the Louisiana Senate President saying as much this weekend.

The Senate President plans to meet the Louisiana state Governor to discuss this and try and get approval to schedule a short Special Session that will have a sole focus on property insurance.

Two key issues will be addressed in the Special Session, it is expected, reinsurance affordability and how to downsize, or depopulate Louisiana Citizens, the state’s property insurer of last resort.

Louisiana Insurance Commissioner Jim Donelon is one of those who have been calling for this for some months now.

Donelon believes there is a need to incentivise insurers back to Louisiana, to provide more choice and private market coverage.

The Senate President had been against a Special Session, but changed his view as it has become clearer just how reinsurance market conditions have hardened.

As insurers in Louisiana need to secure their reinsurance by the mid-year, the process of negotiations can begin as early as Feb/Mar and lawmakers clearly see a need to take some actions to try and make Louisiana a more attractive state to the global reinsurance marketplace, or to put in place some state-backed reinsurance support, it seems.

Reducing the potential burden on Louisiana Citizens is key, as that insurer also relies on reinsurance and catastrophe bonds, so is facing hard market pricing itself.

Without some legislative changes, Louisiana’s property insurers and Citizens itself will face much higher reinsurance pricing, with less capacity potentially available for their renewals, driving higher retentions as well.

This could put some insurers into difficult straits, resulting in a chance more policies flow to Louisiana Citizens, driving its needs for reinsurance higher as well.

Louisiana’s lawmakers will be hoping to emulate Florida and put in place some sort of arrangement that lowers the cost of reinsurance, while reducing the pressure on Citizens at the same time.