Weston Insurance Company, the Florida-headquartered domestic specialty property insurer with a focus on catastrophe and in particular wind-exposed properties, has promoted Deanne Nixon as its new Chief Executive Officer, with its founder Michael Lyons set to retire. 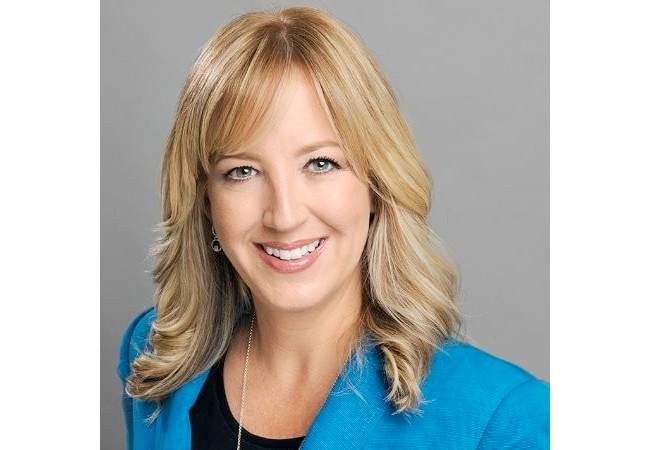 She had previously held increasingly senior leadership roles in a range of insurance, reinsurance, and retrocession focused companies, including having insurance-linked securities experience, including CNA, Folksamerica, White Mountains and Sirius.

As we reported back in June, Hudson Structured Capital Management Ltd., the insurance-linked securities (ILS), reinsurance- and transportation- focused investment manager, took majority control of Weston Insurance Holdings Corporation, after a capital restructuring and investment round in the carrier.

That resolved financing issues at the carrier and has placed it on a much firmer footing going forwards.

Lyons commented, “I look forward to following Weston’s continued growth and success, under the capable leadership of Deanne Nixon, and want to take this opportunity to thank all members of the Weston team, its agents and trading partners, for helping to establish, support and grow the Weston brand these past 10 years.”

“I am sincerely grateful for the opportunity to lead the Weston team, and want to thank our agents and trading partners for their continued support of the Weston brand,” added Nixon.

“Upon the announcement of his retirement, I wish to thank Michael for his many years of tireless dedication to Weston and its customers, and to congratulate Deanne on her new role, as we look forward to the next 10 years of Weston’s continued growth and success,” Liz Mitchell, Weston Insurance Holdings Corporation Board Chairman stated.