Widespread uncertainty remains around much of the ultimate industry loss from the ongoing Covid-19 pandemic, but if the numbers reach as high as some of the early estimates, it’s likely to be for unexpected reasons, says Tom Johansmeyer, Head of PCS. 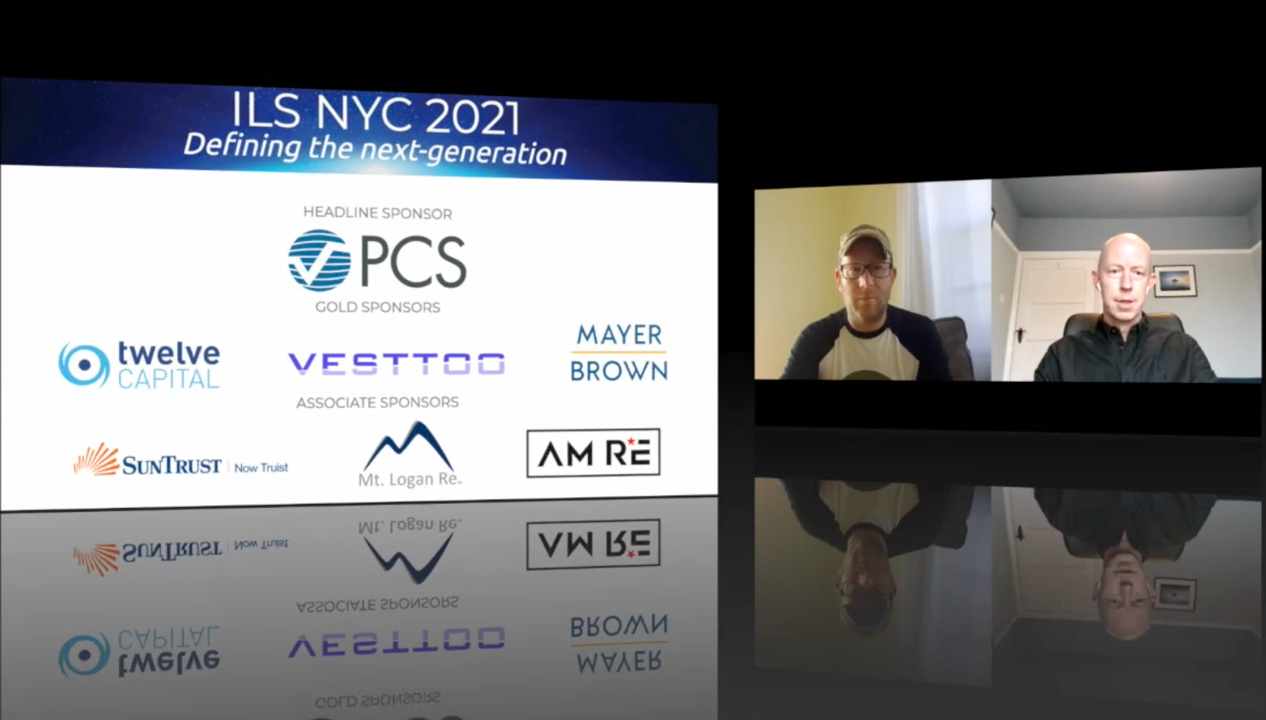 So far, publicly reported pandemic-related losses, IBNR reserves and estimates from insurance and reinsurance firms stand at north of $30 billion.

While this total continues to rise, it remains significantly lower than some of the early estimates, with Lloyd’s of London projecting that when it’s all done, insurance and reinsurance market losses could be close to the $100 billion mark.

By all accounts, Covid-19 is a very slow moving, uncertain catastrophic event for the industry and it’s likely that some of the future losses from this event will remain under the radar for some time.

Against this backdrop, the penultimate day of Artemis ILS NYC 2021 featured an interview with Johansmeyer of PCS, the headline sponsor of our fifth ILS conference in New York City, which focused on the ongoing pandemic and what this means for the reinsurance and insurance-linked securities industry.

According to Johansmeyer, the ultimate industry loss could get up to the levels touted by Lloyd’s and others, “but not for the reasons you would expect.”

“When you saw estimates coming out last summer, for example, there is no time horizon attached to the duration of the event. Was it first wave? Was it a second wave? A concept of waves now is not even being discussed all that much. Does it contemplate different strains? Does it contemplate multiple years of direct pandemic impact?” he explained.

Johansmeyer’s working assumption has been that the estimates thrown about last year, some of which have since been lowered, were based on a 12 month horizon reflective of a first wave, with a second wave being additive to that.

“So, on the one hand, it would mean that $60 or $70 billion estimate might come down to $30 or $40 billion, but we have another year or two or whatnot that could raise that back up to a $70 or $80 billion. So, in a way, those estimates could turn out to be right for the wrong reasons,” said Johansmeyer.

Areas of the market such as event cancellation have already and will likely continue to suffer additional, sizeable losses as a result of the pandemic. But for other lines of business, such as D&O and some of the trade credit and surety transactions out there, Johansmeyer stressed that uncertainty is rife and that losses could become pretty substantial.

“And, we’ve got to see how shareholders in some cases are going to view exposure to Covid relative to company strategy, and whether or not those strategies were sufficiently deep to address the risk of a systemic issue like a pandemic, or if they should have even had to have been,” he said.

Adding, “So, the variables are all over the place for the big numbers. Contingency business and event, kind of on and off, right. The Olympics were seen as a total loss, then they weren’t. Japan said they would go forward without a vaccine, now that seems to be up for discussion again as well.

“That’s several billion dollars of loss right there. My feeling is that if the numbers do get high, it’ll be because of the duration of the pandemic.”

The session, which was broadcast first to event registrants on Wednesday 10th Feb, can now be viewed below: