It’s becoming increasingly clear that losses to the aviation class of insurance and reinsurance business caused by the Russia – Ukraine conflict have the potential to impact retrocessional covers and perhaps some third-party capitalised sidecars. 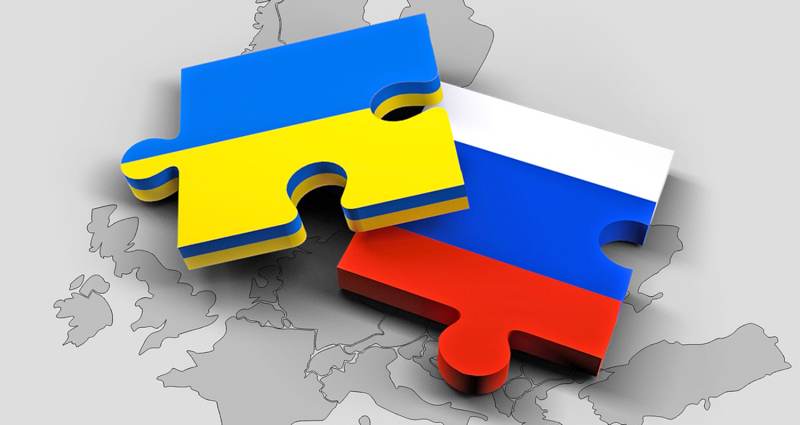 The potential for some specialty lines insurance and reinsurance market exposure to the fallout of Russia’s invasion of Ukraine to find its way into the third-party capital and ILS market has been clear since the start, with collateralized retrocession and sidecars seen as the most likely venue.

But with the quantum of losses still very uncertain, it’s still incredibly difficult to say just how big an impact there could be and it’s important to qualify any discussion of Russia – Ukraine conflict related losses falling to ILS or third-party capital with the fact that no matter how large the industry loss from the conflict, the ILS market and investors would only take a very small share, given the fact non-war specialty, aviation, marine, energy and similar lines of business only make up a very small amount of the ILS market’s total portfolio.

Which is why sidecars and in particular retro sidecars of the major global reinsurance firms, are seen as the most probably source of any losses leaking into the ILS market.

As we explained right back in early March, Hannover Re executives said the reinsurer could find some support from its capital markets backed K-Cessions quota share sidecar facility for certain non-war specialty lines exposures to impacts related to Russia’s conflict in Ukraine.

So, there has long been an expectation that the ILS market would eventually face some loss impact due to the Russia-Ukraine conflict, with the majority expected to be via retro sidecars, potentially some other retro structures that cover specialty lines, as well as some very specific quota shares or private collateralised reinsurance deals that touch on specialty and perhaps specialty property risks.

One area of potential exposure is the aviation marketplace and in particular the leasing issues.

Early on, PCS said that it believed the insurance industry aviation line of business loss would range from $7 billion to as high as $13 billion, with $10 billion a working estimate back in April.

As our sister site Reinsurance News reported earlier today, aircraft leasing company SMBC reported this morning that it is recognising a $1.6 billion impairment due to aircraft stranded in Russia.

SMBC explained that it has “significant insurance coverage” and expects that “substantial recoveries will be secured.”

That’s just one aircraft lessor, with others likely to write-down similarly large amounts of their assets and expect to recover at least some of it from their insurers.

Those losses will likely flow to reinsurance and some to retrocession, meaning a chance of any sidecar or private ILS transaction with exposure coming into focus.

How much that happens will depend on the quantum of losses from the conflict.

Insurance and reinsurance broker Gallagher provided some insight into just how expensive an issue aviation losses could become, by saying that, “Whilst significant uncertainty exists surrounding the likelihood and size of any loss materializing, put in the context of the World Trade Center attacks (WTC), Russia-Ukraine could be up to 4x the initial WTC reserve, and 7x the final loss amount to the aviation market.”

Insurers had reportedly reached a $1.2 billion settlement with airline companies whose planes were hijacked, while additional aviation line of business losses were also counted taking it up to around $2 billion or so.

Meaning Gallagher’s suggestion of 7x the final loss amount could suggest something in the mid- to high-single-digit billions.

At that level of loss suggested by Gallagher (note, WTW also said the conflict’s aviation losses could exceed 9/11), you might well expect some attritional impacts to retrocession and third-party capitalised sidecars of major reinsurers, but at this stage we don’t expect this to be too significant from aviation alone.

It’s really only if the overall claims from Russia’s war in Ukraine also find their way to specialty retro and sidecars, perhaps through specialty property reinsurance arrangements, that the impacts to third-party investors in those vehicles and structures could perhaps be more significant.

But there could be updates in reinsurers’ second-quarter and half-year results over the coming weeks that provide more hints as to whether any exposure may leak through to any third-party capital structures.

Our sister publication Reinsurance News has much more coverage on the re/insurance market implications of Russia’s war in Ukraine.