Marvin Pestcoe of Langhorne Re joins Hamilton board

Hamilton Insurance Group has added Marvin Pestcoe to its board, bringing it a significant source of expertise in life and health reinsurance business from the seasoned executive. 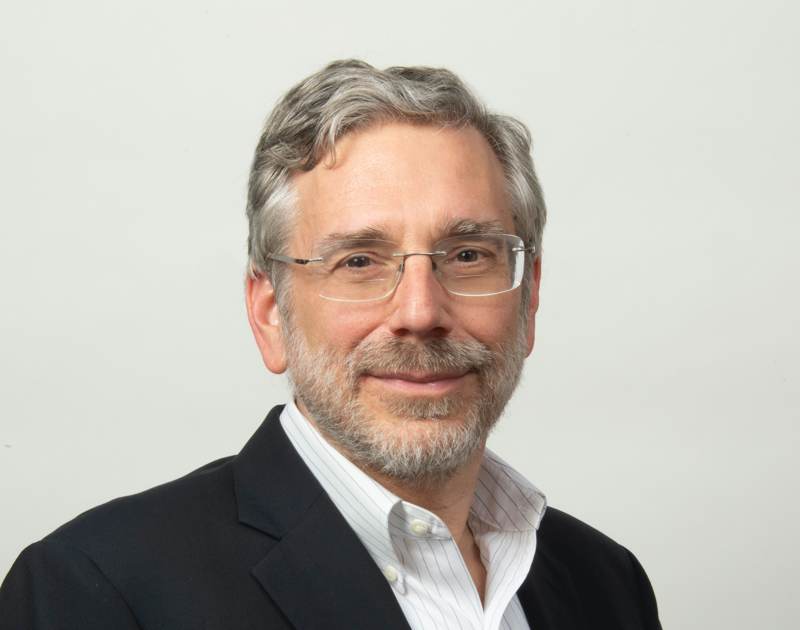 Pestcoe is currently the Executive Chair and CEO Bermuda for Langhorne Re, the joint-venture, third-party capital backed life and annuity reinsurance firm launched by RenaissanceRe (RenRe) and Reinsurance Group of America (RGA).

That company leverages institutional investor capital to participate in large life and annuity reinsurance deals, quite a departure from the Hamilton Insurance Group range of strategies.

In fact, Hamilton currently underwrites some accident and health business out of one of its Lloyd’s of London syndicates. But that is as close to life and health related reinsurance as the company seems to get.

Pestcoe has a long career in life and health reinsurance, having spent 18 years at PartnerRe, where he had held roles including Chief Risk and Actuarial Officer, CEO of Life & Health, Chief Investment Officer and Head of Strategic Ventures. He was also a member of PartnerRe’s Executive Committee.

Prior to his time at PartnerRe, Pestcoe worked as Chief Actuary for Swiss Re New Markets.

During his career Pestcoe has also had some focus on third-party capital and insurance-linked securities (ILS), not least during time spent at Swiss Re, as well as at PartnerRe where he worked on Strategic Ventures that included the firms quota share sidecar, we understand.

Now at Langhorne Re, Pestcoe is again working at the intersection of reinsurance and capital markets, in a business that also benefits from its close connection to RenRe.

As a result, his board-level expertise and input will be valuable to Hamilton as it builds out its new alternative capital practice, recently renamed as Hamilton ILS.