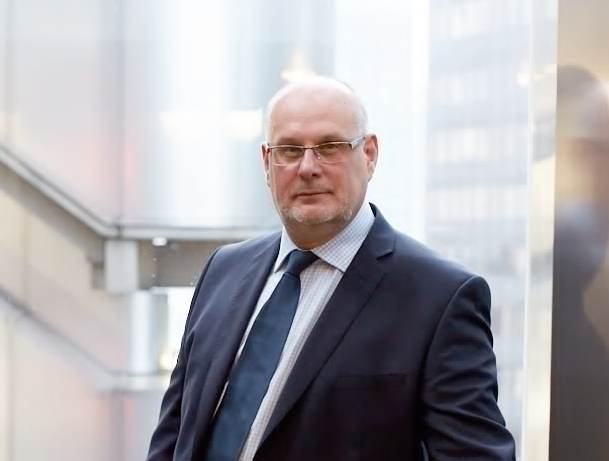 In the role, Hancock will lead the International operations of AIG’s General Insurance business.

The appointment is seen by observers as a potential succession planning move, with Hancock perhaps lined up to take on the CEO of General Insurance role, should incumbent Peter Zaffino be chosen to succeed Brian Duperreault in the AIG CEO position.

He will also take a position in the General Insurance Executive Leadership Team after he joins the company this spring.

Hancock had been Director of Performance Management at Lloyd’s since 2016, with responsibility for overseeing performance and risk management globally across the Lloyd’s insurance and reinsurance market.

“I am pleased to join AIG as the company continues its remarkable progress towards being a top performing company,” added Hancock. “I look forward to working with AIG’s talented colleagues around the world to enhance the value we deliver to clients as we position the company for sustained profitable growth.”

Prior to his time in the Lloyd’s market, Hancock worked for 26 years at RSA in a range of positions, including as Managing Director, UK Commercial, working across RSA’s European Specialty businesses, and as Global Broker Relationship Director. Before that he served as RSA’s Chief Executive Officer, Asia and Middle East, and held chief underwriter and risk roles in both developed and emerging markets.