Following its successful capital raise, Insurance Acquisition Corp. (NASDAQ: INSUU) is looking to find a model which is angled towards the future and sees interesting possibilities in various types of risk transfer entities, according to John Butler and Amanda Abrams. 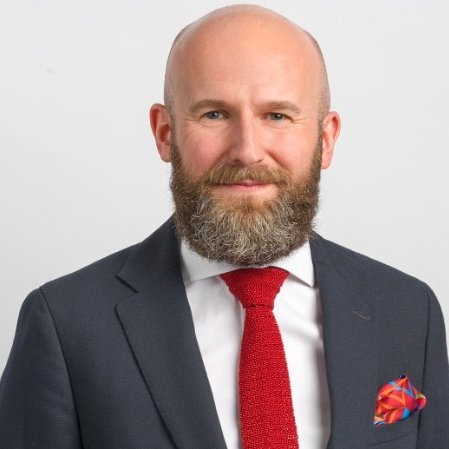 “The strategy now is to acquire a single company. The whole concept of a SPAC (special purpose acquisition company) is having a vehicle by which a private company moves into the public market. The execution risk of doing that with multiple companies simultaneously is clearly higher, so the simplest way to do this is to look for one target.

“That being said, we left the offering documents sufficiently broad, allowing us to take a comprehensive view of the insurance market. So, we have been open to looking at regulated insurance companies, reinsurance companies, ILS funds, service companies, MGAs, brokers, agents, InsurTechs. Our primary goal is to find a good, attractive proposition for the public markets from the broad range of businesses in the insurance sector,” explained Butler.

The acquisition vehicle is focusing on current underlying trends in the way the markets are moving, which includes the promotion of technology to improve efficiency, and also the increasing ability to utilise insurance-linked securities (ILS) structures and capital.

Technology has been at the very heart of the three previous SPACs in which members of the management team at Cohen & Company have been involved. Of these FinTech-focused SPACS, two have completed business acquisitions and the third, a $345 million vehicle, has now been launched and is in the process of seeking a charter. 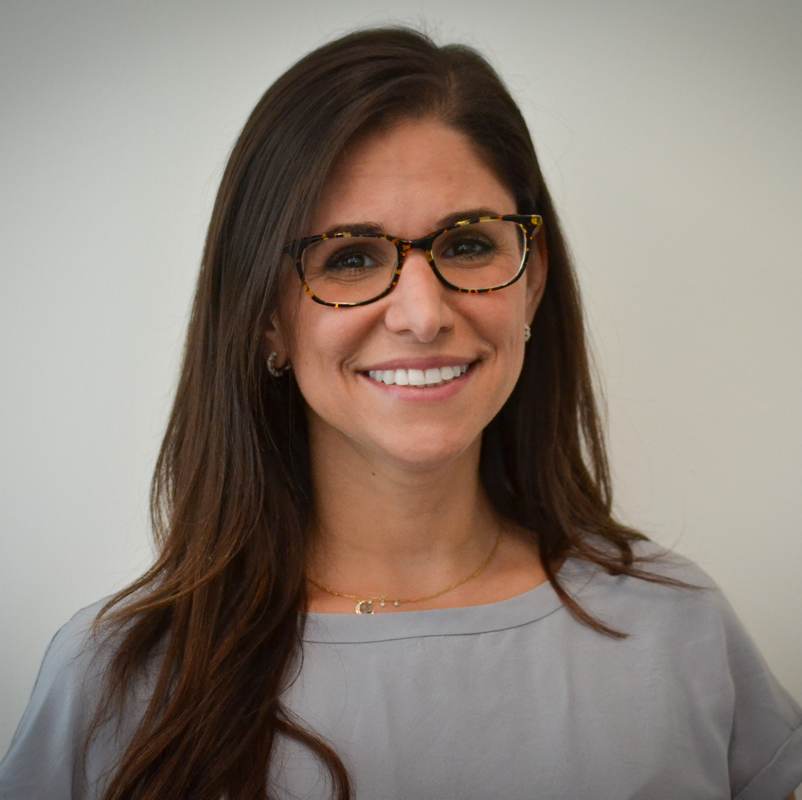 Amanda Abrams, who was heavily involved in the prior FinTech-focused SPACs, told Artemis that the experience with financial technology is a positive when thinking about the insurance SPAC.

“I think for us, having that kind of insight and seeing how the insurance industry is being changed by technology, combined with our teams’ experience in understanding FinTech and implementing technology in the financial services space generally, is an angle that we consider when thinking about the insurance SPAC.

“So, while it’s not necessarily acquiring an InsurTech company, although we could do this, acquiring a company where we understand how to implement InsurTech to help the company improve its margins or improve its efficiency in operations is something that could be an attractive target for us,” said Abrams.

She continued to explain that process wise, it’s a very similar approach with FinTech companies as it is with those in the InsurTech space. From a high level the team has learned a lot of things about process having done this many times over, and with each iteration Abrams explained that you figure out the hurdles and how to either avoid or deal with them.

Currently, the so-called blank check company is at the stage where it’s casting a fairly broad net and taking a look at everything, and both Butler and Abrams highlighted interesting angles at all the different sectors.

“We are looking very broadly, principally across the P&C market. There are better and worse performing segments geographically and by line of business, and we are focussing on the areas that are good or improving. Given our substantial expertise with insurance private debt we have a broad overview of the market so we are well positioned to execute this plan.” said Butler.

He added that the type of opportunities that present themselves will determine if it’s more of a traditional or ILS focused play, but the fact that there’s simply thousands more insurance companies than independent ILS managers suggests there’s more chance of integrating with a more traditional company.

“But, to my mind that doesn’t preclude a play related to ILS, depending on the type of exposure a particular company is writing. If it’s a company that would benefit from the technology we can bring to them to help grow their company, and through our capabilities in the ILS market and our knowledge we are able to advise on how to adapt their cessions of business into an ILS format to start to utilise that lower cost of capital, then that’s certainly something that we want to bring to the company.

“But what’s the likelihood that we actually acquire an ILS fund manager? Relatively low compared to the probability of doing almost anything else. But, what’s the likelihood of us doing something that’s relevant to the ILS industry as an originator of risk or as a processor, or something of that nature? I would say it is fairly high.

“As the remit of ILS grows beyond the traditional cat space into other areas, the applicability of ILS to all sorts of insurance companies and broader organisations is certainly there,” said Butler.