ILS market “recovered its poise” at 7/1: Vickers, Gallagher Re

After experiencing some “difficulties” throughout the earlier parts of the year, the ILS and alternative capital market largely “recovered its poise” at the July renewal period, says James Vickers, Chairman International, Reinsurance, at Gallagher Re. 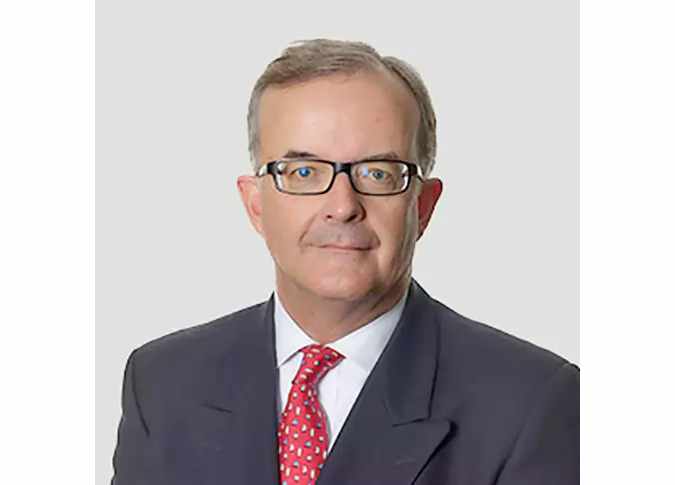 Vickers spoke to Artemis alongside the release of Gallagher Re’s 1st View report, which looked at the major market trends that were evident throughout recent renewals negotiations.

Overall, the report concluded that most buyers were still able to secure the cover they needed, albeit with higher attachment levels and prices well above what most cedants wanted.

Conditions were broadly similar in ILS markets, where increasingly selective investors reduced the capacity available to some buyers, the result of which was a continued rise in the cost of alternative risk transfer.

But the report also showed that increasing yields have begun to attract new investors to the class, and while this has not yet reversed overall reinsurance pricing trends, the cat bond market in particular has seen the highest levels of growth in sponsors for some time now.

“People are coming back to the market and finding it a helpful place, and spreads have not been dramatically increasing to the extent that we’ve seen before. So I think it’s beginning to come back a little bit,” Vickers said.

“As we move into a period of economic turmoil, cat bonds have the attraction of being completely unlinked to any other form of economic activity. It’s just purely nat cat. I can see that being attractive at this rather difficult time.”

Vickers did, however, acknowledge that it remains difficult to characterize the market with sweeping generalities, given the variety of approaches employed by different investors amid a challenging financial landscape.

Nevertheless, looking ahead, the Gallagher Re exec agreed that further growth in demand for ILS instruments seems inevitable if reinsurers in the traditional space continue to take a more cautious stance on volatile business such as catastrophe risk.

“You can’t make a broad brush statement on that, because from fund manager to fund manager there’s different strategies and some are doing better than others. But market conditions are improving for ILS. And because ILS investors can move so quickly, maybe we’ll see some further growth in ILS funds. But at the moment, there’s not enough new capital coming in to upset the broader pricing environment,” he concluded.

“If the traditional markets continue to temper their appetite for cat risk, I think we will see more. Because at the end of the day, a lot of these companies, they need cat capacity. It’s not a voluntary purchase. They need it. It has to be purchased.”