Reinsurance renewals – stresses not seen in years: Gallagher Re 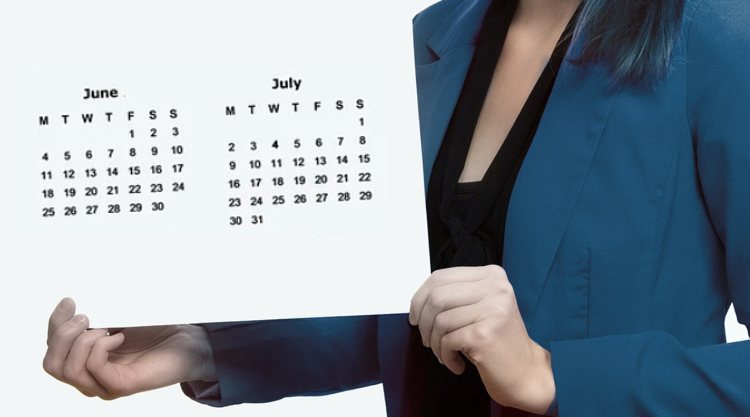 Published this morning, the report details a particularly challenging time for reinsurance buyers, with not everyone satisfied in an environment of continued reinsurance rate firming.

However, while the mid-year renewals were “shaped by the economic pressures on reinsurers and cedants”, Gallagher Re noted that nearly all buyers were able to secure enough protection.

However, buyers didn’t get everything they would have wanted, and reinsurance attachment levels and the cost of ceding risk to reinsurers were “higher than buyers wanted”, Gallagher Re said.

At the same time, a restricted supply of reinsurance capital affected some lines of business and territories, adding to the stresses felt.

A range of factors have “allowed reinsurers to maintain upwards pricing pressure as they look to reduce their appetite for volatility,” Gallagher Re explained.

In particular, stresses were clear in the property catastrophe reinsurance renewal market, as reduced reinsurer appetite for natural catastrophe exposures, alongside losses particularly in Australia, drove price increases across all territories, Gallagher Re said.

In addition and driving home just how challenging the renewals have been, “There were signs of pricing reaching distress levels on some Florida and Australian placements,” the reinsurance broker said.

Inflationary factors came in for scrutiny, with Gallagher Re saying that some reinsurers were loading renewals with an explicit amount for inflation “if buyers could not evidence their own original pricing actions to manage inflation.”

Reinsurers and insurance-linked securities (ILS) players are looking for comfort that buyers of protection are managing inflation at the source, so there are fewer surprises when losses occur.

ILS investors are increasingly selective, Gallagher Re noted, with reduced capacity available in some segments, resulting in higher prices for ILS risk transfer as well as reinsurance.

While higher yields are starting to attract investors, this has not been sufficient yet to reverse the trend in pricing of ILS instruments, Gallagher Re explained.

James Kent, Global CEO, Gallagher Re, commented on the mid-year 2022 renewal season, “Reinsurers are more sensitive to losses and wider external events than they have been since 2008. The discussions about inflation have been detailed and technical, with reinsurers very willing to challenge cedants’ model outputs. Alongside their concerns about primary rate adequacy in the new inflationary environment, most reinsurers are assessing reserve adequacy as interest rates rise. They are being impacted on the asset and liability sides concurrently, which has fuelled their resolve to keep the price momentum of the past two years moving forward.

“That said, in classes and territories where capacity is constrained, we’ve sometimes seen commercial considerations trump technical pricing. Relationships are very important, and competition – while muted – is still present.

“Within those renewal dynamics, reinsurance buyers have been able to acquire most of the coverage they wanted, if not at the prices they had hoped for.”