Eclipse Re in another $25m private cat bond, believed for Fermat & Citizens

Another private catastrophe bond has been issued by the Eclipse Re Ltd. vehicle, in a $25m Eclipse Re Ltd. (Series 2019-04A) transaction, this time featuring a slice of risk we believe to have come from Florida Citizens recent reinsurance renewal and to be backed by funds under the management of ILS investment specialists Fermat Capital Management. 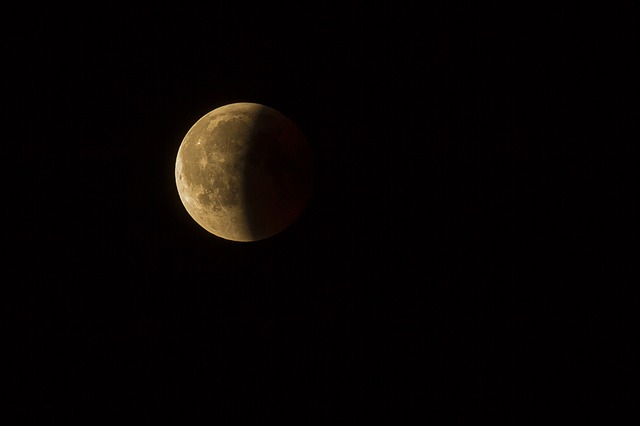 This new private cat bond deal is now the fourth from the Eclipse Re Ltd. vehicle, a special purpose insurance and segregated accounts company that was originally launched by Horseshoe Group and Rewire Securities LLC, issued so far in 2019.

Typically, we do not know any details of the transactions that are issued by Eclipse Re and similar platforms.

Details seen by Artemis showed that Fermat Capital Management took a $24,999,975 slice of Citizens aggregate reinsurance placement, participating in the renewal using the Eclipse Re Ltd. vehicle as a transformer.

Hence, we make the assumption that this is the same slice of Florida Citizens aggregate risk, underwritten by and backed by funds under the management of Fermat Capital Management.

As a result, we also assume that the covered perils are Florida named storm risks, given that is the exposure in the Florida Citizens aggregate reinsurance layer where Fermat participated and took the near $25 million slice of risk.

Once again, ILS and reinsurance market service provider Horseshoe Group is assumed as the lead facilitator on these Eclipse Re transactions, since Rewire Securities no longer operates as a broker-dealer, after its team launched insurance-linked securities (ILS) fund manager Merion Square Capital LLC.

In this latest issuance to come to light, Eclipse Re Ltd. issued a single just slightly smaller than $25 million tranche of private catastrophe bond notes, which in this case appear to have been issued for ILS funds under the management of Fermat and the proceeds used as the collateral to underpin the linked aggregate reinsurance arrangement with Florida Citizens.

So, in this case we assume these notes represent a one-year aggregate reinsurance contract underwritten at the mid-year renewals between Fermat and Florida Citizens, likely featuring Florida wind risk.

The single tranche of almost $25 million notes have been admitted for listing on the Bermuda Stock Exchange (BSX) as insurance related securities.

This fourth listed issuance from Eclipse Re takes those we’ve tracked in 2019 from the vehicle to almost $175 million of principal issued so far.