Here are the ten most popular news articles, week ending December 18th 2022, covering catastrophe bonds, ILS, reinsurance capital and related risk transfer topics. To ensure you never miss a thing subscribe to the weekly Artemis email newsletter updates or get our email alerts for every article we publish. 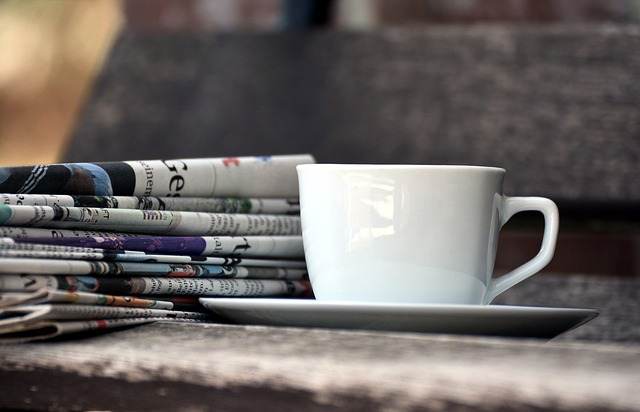 This is not every article published on Artemis during the last week, just the most popular among our readers over the last seven days. There were 37 new articles published in the last week. To ensure you always stay up to date with Artemis and never miss a story subscribe to our weekly email newsletter which is delivered every Wednesday.

View the current breakdown of the ILS market in our range of charts, allowing you to analyse cat bond issuance.

Check out the assets under management of the ILS fund market with our ILS investment manager directory.