Analysts at investment bank Goldman Sachs have concluded that US property catastrophe reinsurance rate increases may fall above 50% at upcoming renewals, while other areas of the world are also likely to see some of the steepest increases in two decades. 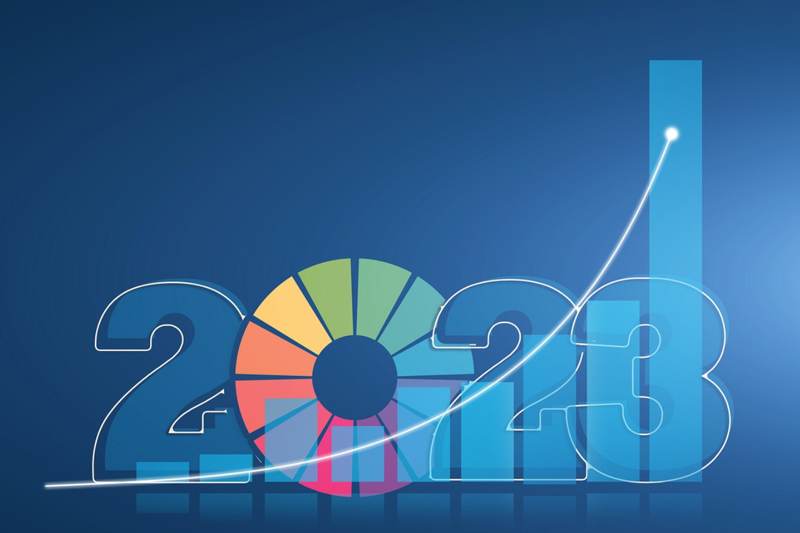 Having spent time speaking with a listening to property and casualty insurers at their recent US Financial Services Conference, the equity analysts from Goldman Sachs said that reinsurance is an “important topic” of conversation for all of them.

Commentary suggests that US property catastrophe reinsurance renewal rate increases will be at the 50%+ level and higher.

In addition, the analysts also got the feeling that the 2023 renewals will not be resolved until well into the month of January.

Primary insurers largely said that this is a “manageable headwind that can be priced for over time” but the analysts cautioned that “the strain on capacity could push some insurers to retain more risk potentially increasing earnings but adding volatility.”

The January 1st 2023 reinsurance renewals have become “strained” as new capacity has not meaningfully shown up, the analysts said.

“This capacity strain sounds to likely push conversations into January with some primaries potentially facing decisions about retaining more risk. While our takeaway is that the earnings impact for the primaries we spoke with sounds manageable, it’s still unclear how investors will react to the potentially increased volatility,” they explained.

However, the fact pricing of reinsurance will now be considered more adequate by some carriers means they will take more opportunity on the inwards side, to write more reinsurance business that could help to offset the higher costs on their outwards cessions as well.