The January 2023 treaty reinsurance renewals are running far behind their usual schedule, with only around 5% of the treaty market reportedly having cleared so far, and rate increase indications seemingly rising, analysts at KBW found after a trip to meet with re/insurance executives in Bermuda. 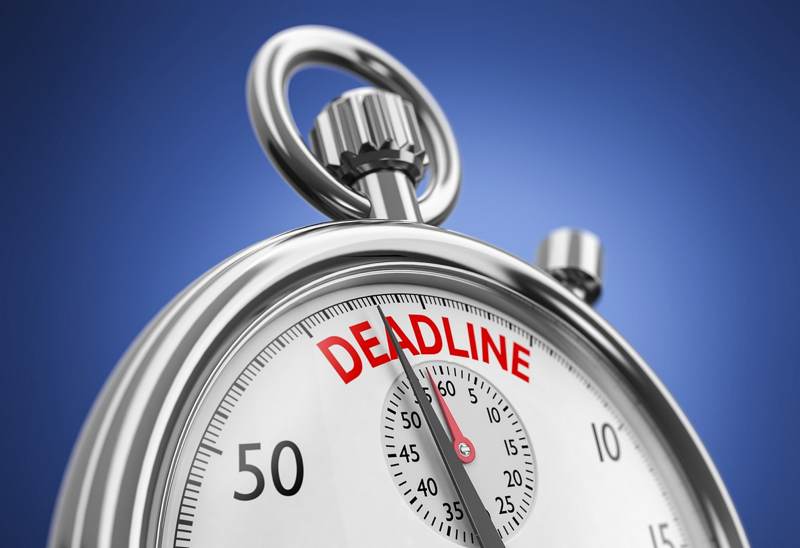 Typically, by this stage of the year, treaty reinsurance renewals would be closer to 60% signed, so at just 5% so far this year it shows just how late things are getting.

KBW’s analysts report that there are examples being seen where reinsurance firms re-issue firm-order-terms (FOT’s) at higher rates-on-line, or where suddenly the capacity is seen to be unavailable.

Using what limited data points are available, the KBW analyst team suggest that, based on their coversations in Bermuda, traditional U.S. property catastrophe reinsurance rate increases are ranging from from +30-55% to +60-80%.

They also cite industry loss warranty (ILW) pricing, which is said to be up 100% or more, something that is reflected in Artemis’ proprietary Index of ILW rates-on-line.

The expectation is for smaller increases in European treaty and property cat reinsurance renewals, but we’re being told by sources that these could still be some of the steepest increases in recent memory.

Because of the lateness of the renewals, the back and forth as terms and pricing are adjusted and the lack of signings to-date, the overarching feeling is that power is continuing to shift towards reinsurance and retrocession capital providers, it seems.

Often, in a fraught of challenged renewals, as you move towards the end-point capital inflows and increased appetites can unlock the process and eventually drive a greater level of compliance among reinsurers and capital markets, leading to a flurry of signings and sometimes at improving terms.

But with no notable capital increase this year and only a few quoters showing increased appetites, due to the much higher pricing, it seems the power balance remains on the side of the markets.

“The overall sense in Bermuda is that passing time further strengthens the reinsurers’ resolve, keeping them confident that capacity deployment opportunities will persist straight through to – and almost certainly beyond – January 1,” KBW’s analysts explained.

With resolves strengthening, the market is standing firm on terms as well, it seems, with KBW reporting that the named perils focus persists and that even secondary perils that had previously been reinsured are being pushed back on.

One perhaps concerning fact, is the proliferation of non-concurrent pricing and terms, that are expected to be seen at this renewals.

Reinsurance programs are expected to frequently include non-concurrent features, which KBW notes “will probably materially complicate the primary insurers’ assessments of their net exposures.”

Concurrency, in a syndicated market, is often considered the norm, at least it is in capital markets and with instruments such as catastrophe bonds.

But the still very manual nature of the reinsurance renewal process leaves room for non-concurrency, especially when things are pressured and negotiations prolonged.

Different terms and pricing is not always a bad thing and has a place, under the right circumstances. But when a market is so manually operated and reaches a point of dislocation such as we see today, it can be an additional drag and a delay on signings, once again reflecting the power-shift to the markets, alongside the still-inefficient renewal and placement processes often used.

Exacerbating everything, particularly in property catastrophe reinsurance, is the fact that few reinsurers are pushing for significant premium growth, with most targeting growth through much higher pricing.

Sitting out the fraught negotiations so far are some markets, like Berkshire Hathaway, which KBW says has “yet to fully show its cards beyond reportedly non-renewing a lot of retro quota share contracts.”

We understand some others, like the perennially discussed D. E. Shaw, are beginning to show their cards in the retro space, but are also thought likely to have an appetite as the broader treaty renewals near their crunch time.

As the renewals drag on, one other thing we are hearing from sources is an increasing confidence that the portfolios underwritten and invested in at January 2023 could be some of the best performing, catastrophe and other loss activity allowing, for over two decades, perhaps as much as three.

As resolves hold, the chance of writing and investing in much higher performing portfolios of property catastrophe risk becomes more tangible and therefore the resolve will likely prove sticky, for all of the many reasons we’ve discussed before about why rates are moving higher in the first place.

Read all of our reinsurance renewals analysis and news coverage here.