Retro renewals: No shortage of orders, but still short on capacity

The retrocessional reinsurance renewals remain in an almost stand-off situation, with many reinsurers unclear how much retro protection they can go into 2023 with, as quotes are still in short-supply. But, at the same time, it seems there are plenty of potential buyers out there. 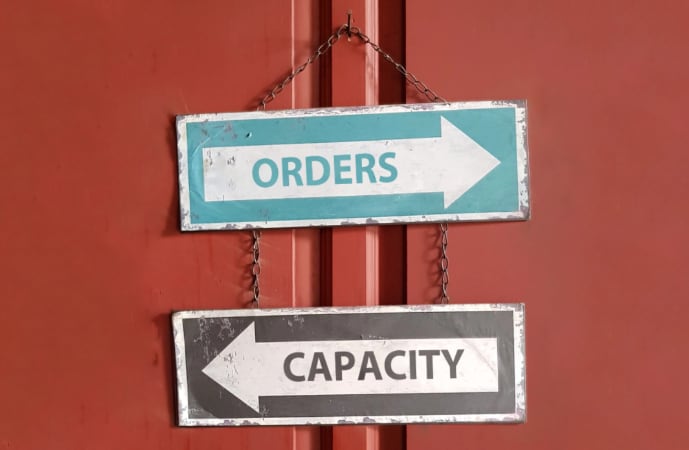 On December 6th we reported that quoting was scarce in the retrocession market, with even typically early to market retro programs still only partly filled some weeks after they’d normally be expected to be fully-placed.

As we said at the time, rate increases as high as 60% to 100% and even more have been seen to be demanded, where quotes are available.

The chicken and egg scenario (which comes first), of confirming the availability and amount of retro protections that can be purchased, to inform some reinsurers inwards underwriting appetites, persists for carriers that have been more reliant on their retro covers in recent years.

Recently, there has been a lot of media coverage related to underwriting firms pulling-back and planning to write no catastrophe retro at all for 2023.

At the same time, some of the retro usual suspects are beginning to quote, but at very high pricing and with no guarantees of capacity available until they understand more on the rates cedents are willing to pay. While more-speculative players are now being seen to show interest, although often still holding back on quoting.

So, while the situation in the retro reinsurance market is moving forward, it seems to be doing so at a snails pace and the lack of quotes or inability to get firm-order-terms (FOT’s) agreed in the majority of cases, remains an issue.

It’s still worth looking at our index of industry-loss warranty (ILW) pricing data, which shows the kind of rate increases retro buyers are likely to experience and can put the current price environment into some context.

These rate increases are also being experienced in the catastrophe bond market where, on a risk-adjusted basis, spreads can be 60% to 100% higher for new issues, when compared to similar transactions from previous years.

Analysts at KBW said that the lack of retro capacity, which seems to be worsening with every company pull-back from the space, is prolonging the delays in quoting for renewals.

This is driving a glut of retro quoting activity towards the crunch-point of year-end and likely into 2023 as well, with the effect of making it very challenging for those reinsurers that need to understand their retro arrangements to help them plan their inwards reinsurance books for the year-ahead.

Because, “Retro-dependent (re)insurers are no longer confident of obtaining adequate retro capacity.”

At the same time, there is no shortage of demand for retrocessional reinsurance arrangements and this is making the market increasingly attractive for retro specialist writers, as they face lessened competition in a market characterised by steeply rising pricing.

As a result, the retro reinsurance opportunity is especially attractive right now, with some retro writers telling us they expect to write a book with a far lower-level of exposure embedded in it, at significantly higher pricing.

“There is no shortage of orders for retro capacity,” KBW’s analyst team said on returning from their latest trip to speak with the Bermuda market.

Which will only be further strengthening the resolve of markets that have retro capacity to deploy and as we’ve said before, is likely to drive ILW and cat bond opportunities in the first-half of next year, as cedents look to alternative markets to fill gaps in retro arrangements.