While almost the entirety of the January 1 2023 reinsurance renewals are running late so far and quotes are seen as still thin on the ground, this is especially the case in retrocession, we’re told, where demands from capital providers for rate increases are also seen as particularly significant. 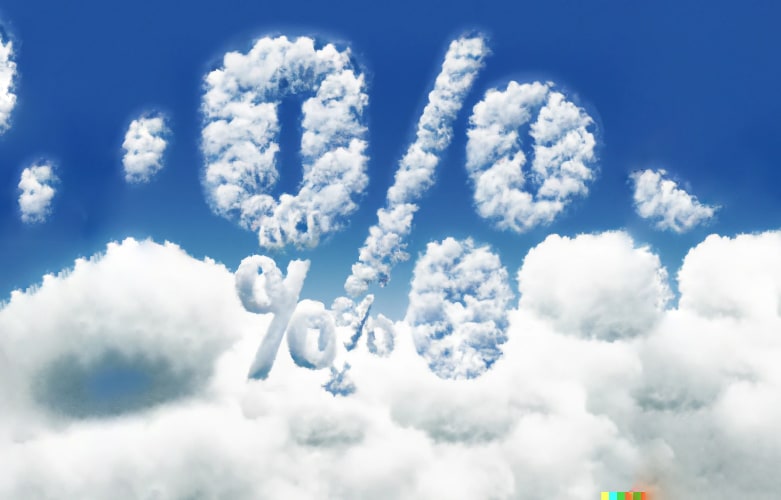 Almost a fortnight ago, Andy Marcell, CEO of Aon’s Reinsurance Solutions said the lack of reinsurance renewal quoting was becoming an issue for the brokers clients.

This continues to be the case across the reinsurance renewals, we’re told, with things continuing to move at a snails pace.

In retrocession, the same is true, with quoting scarce and even the typically early to market retro program of French reinsurance giant SCOR only said to be partly filled at this stage, which we understand was after some structural changes and renewed pricing, sources told Artemis.

With availability of retrocession a key lever for some reinsurers, in enabling them to write the business they’d like at 1/1, for some there is a need to understand the availability, price and also terms of their retro purchases before confirming just how their own inwards renewal book will look for 2023.

Which is resulting in a bit of a chicken and egg scenario. As in which can be confirmed first, availability and amount of retro protections to be purchased, or inwards underwriting appetites.

When the market locks-up, as it has at this time, it seems in many cases the answer is neither.

This is a key driver of the dislocation now being seen and is exacerbating the chances of this January reinsurance renewal season being as late as any in memory.

Not only are quotes still not coming in at the rate and accuracy brokers would like to be seeing at this stage of the year, some programs are being sent back numerous times for price and terms of coverage adjustments, it seems.

Reinsurance markets are openly talking about the need for some in the industry to better “read the room”, as the prices and terms being offered are sometimes so far away from where any capital provider will deploy their capacity for 2023.

In retrocession things are no better, perhaps even worse, with program restructuring already being seen, but still little in the way of firm quotes being delivered.

Indicative pricing for many retro renewals looks set to be up 60% to as high as 100% in many cases, we’ve been told.

Which is roughly as steep as some of the rate increases (year-on-year) expected to be seen in the industry-loss warranty (ILW) market, as our data shows.

Of course, some counterparties may achieve renewals with lower risk-adjusted rate increases, once terms and loss experience are factored in, and adjustments made to coverage attachment points and perils.

But, for many reinsurers, it seems retrocession will be exceptionally costly to buy, as well as in far shorter supply, with clear ramifications for the reinsurance renewals and this could drive an even more acute bottle-neck as 1/1 approaches.

Finally, we’re also told that the lack of available retro capacity, due to losses, reduced appetites, and trapping of collateral, will in some cases mean established retro markets putting out lines that can be just one-fifth the size of their lines from a year earlier.

If that happens widely and there is no meaningful influx of new capital, the retrocession buyers may find they need to pay far more, but can only secure a good deal less protection for 2023 anyway.

All of which is driving some discussion of retro sidecars, as possible ways reinsurers could secure additional protection.

But at this late stage of the year and with investor appetite still not buoyant, despite the prospect of much higher rates, it seems unlikely many, even in private arrangements, could get closed for January 1st.

Overall, it seems the retro renewals will likely drag well into 2023, as some reinsurers are less hurried to buy and can wait until the reinsurance renewals settle down somewhat, while others may choose to top-up their programs in Q1, or at least see what might be available at that time.

As ever, we expect there to be relatively strong first-quarter demand for retro, for ILW’s, and perhaps also industry-loss trigger catastrophe bonds, as reinsurers look to shore up their protection for the new year ahead.

One last point, we are hearing of some increased interest in writing more retrocession from the likes of Berkshire Hathaway, D. E. Shaw and other similarly strategic markets. While those mutuals, and the like, who write a little catastrophe retro for its diversification benefits, are in some cases being seen to want to increase their lines, where they can.