The Ambassador Fund, a US mutual investment fund that was launched with a core focus on catastrophe bonds but that has so far failed to invest in any, sees strong performance potential for cat bond investments, so achieving all-important QIB status and building a diversified cat bond portfolio remains its target. 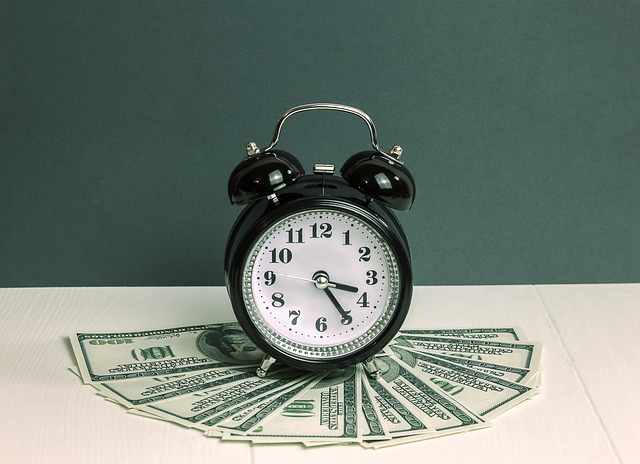 Last September we reported on the launch of the Ambassador Fund, which counts its investment advisor as Embassy Asset Management LP and sits as a series under the Investment Managers Series Trust II, which is sponsored by the fund arm of UMB Bank, UMB Fund Services, Inc., alongside Mutual Fund Administration, LLC.

We also reported first in December that Tangency Capital Ltd., an insurance-linked securities (ILS) investment manager that originally had a focus solely on quota share reinsurance business, was set to take on the portfolio manager role for the Ambassador Fund.

While the Ambassador Fund is designed as a cat bond strategy, it later last year adopted a slightly broader remit, to be able to allocate capital to certain other insurance and reinsurance-linked assets, for which it would not have to reach “qualified institutional buyer” or QIB status.

In order to qualify as a QIB, an investment fund must have at least $100 million in assets and you need to achieve QIB status to invest directly in cat bond notes, hence the Ambassador Fund still doesn’t hold any at this stage.

Within its portfolio continue to be predominantly the corporate bonds of market-leading insurance and reinsurance firms, as well as one private ILS transaction, which it now reports to be an industry loss warranty (ILW).

Cat bonds are still the core focus though and it’s clear the investment advisor Embassy believes they offer the best potential, in terms of ILS returns.

The advisor considers the investment grade debt positions in reinsurance and insurance companies as another way to gain “additional exposure to catastrophe insurance risk.”

But is quite scathing on the rest of the ILS market, saying, “Since 2017, we feel that the average performance of ILS funds (most of which are private funds, and most of which invest in private ILS and not cat bonds) has been disappointing,” using the Eurekaheadge ILS Advisors Index as a benchmark.

In addition, the investment advisor is not all that positive on the prospects for ILS capital inflows, it seems.

“Given that ILS is now an overweight position, it is our belief that many institutions will have to sell down their ILS exposures, which will exacerbate capital flight from the ILS market.”

Of course, this has had the effect of constraining capital at a time when reinsurance rates were forming anyway and has contributed to the hardening market now being experienced, across reinsurance and ILS.

So the managers explain that this gives a positive outlook, “The consequence of capital leaving the space is a hard market for all ILS, including for cat bonds. Due to this hardening of the ILS market, we see the ex ante spread on The Swiss Re Global Cat Bond Total Return Index at 12% above the T-bill rate.”

Right now, the constraint for this cat bond fund is its lack of assets under management, which is holding back its ability to allocate directly to catastrophe bonds and so build out a portfolio.

But, with the debt and ILW investment, the Ambassador Fund is at least able to build some sort of track-record, while also ensuring it is visible to registered investment advisors and investors looking at the mutual fund universe as well.

If they can attract the capital, the Ambassador Fund has strong portfolio management expertise available to it, so it seems the key will be in getting to the $100 million AuM mark, after which this strategy should be able to proceed with its original planned strategy.

There could be some level of time constraint on achieving that amount of assets though, given the expenses of running a fund and also the potential opportunity cost of not being in the cat bond market at a time of particularly strong pricing.