2017 hurricane season forecast upped to above average by Weather Co.

The Weather Company has revised its forecast for the 2017 Atlantic tropical storm and hurricane season, saying that the latest indications and data now suggest a year with activity levels a little above average. 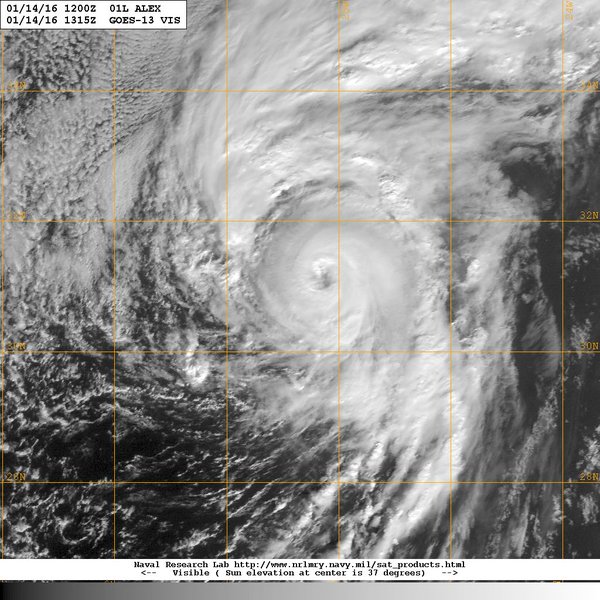 The Weather Company now forecasts that the 2017 season will see a slightly above average 14 named tropical storms, 7 hurricanes and 3 hurricanes that reach major status of Category 3 or higher, which should be noted by reinsurance interests.

It’s previous forecast from April had been for 12, 6 and 2, which was an average for  a year.

The forecaster says that the latest observations show warmer sea-surface temperatures in the North Atlantic, which tend to correlate with more active tropical seasons. There are indications that further warming is also possible, which could add to increased activity.

“The historically strong North Atlantic blocking event in early May also suggests the possibility of continued increases in North Atlantic sea-surface temperature anomalies, so it would be no surprise if we increased our forecast numbers again,” explained Dr. Todd Crawford, chief meteorologist with The Weather Company.

The Weather Company also says that it forecasts “a reduced potential for the development and strength of El Niño later this summer.”

El Niño can have a strong influence on hurricane and tropical weather activity levels, and the forecaster notes that there is “plenty of uncertainty regarding El Niño’s possible development, and therefore, how much of an effect it could have on the hurricane season.”

El Niño had previously been cited by forecasters as the main reason for below-average forecasts for the 2017 tropical season, but with the chances of an El Niño now seen as a little lower this is factoring into the latest updates.

As ever the reinsurance and insurance-linked securities (ILS) community are most concerned about landfalls in the United States, the source of major catastrophe loss events.

The warmer sea surface temperatures are not just a factor for storm formation but also intensification and landfall, as warmer temperatures in the Gulf of Mexico and around the U.S. coastline could factor into the ability of any tropical storms that approach the U.S. becoming more intense as they near the shore.

Andrew Siffert, Assistant Vice President and Senior Meteorologist of insurance and reinsurance broker BMS, recently noted that; “One of the most common climate forcers used is El Niño Southern Oscillation (ENSO) and, this year, many forecasts are uncertain if an El Niño event will take hold during the summer, which historically suppresses hurricane activity

“Over the last few months many of the monthly climate models have backed off of the idea of a strong El Niño during the peak of the Atlantic hurricane season and now have a weak to neutral ENSO condition.”

Siffert also commented on sea-surface temperatures, saying; “Over the last month or so, the Atlantic water has warmed substantially.  If water continues to warm over the main development region, like it has over the last month, it could allow more storm formation in the heart of the hurricane season.”

Sea-surface temperatures near the coastline could be key through the 2017 hurricane season, Siffert explained.

“SSTs near the U.S. coastline are also expected to be warmer than normal which would add fuel to any disturbances that develop. Therefore, parts of the U.S. coastline have a higher probability of a landfalling named storm this season, with the Mid-Atlantic and Northeast seeing the highest chance,” he warned.

The official Atlantic hurricane season begins June 1st and runs through November 30th. The forecasts from the U.S. NOAA and the UK Met Office are due in the coming week or so and it will be interesting to see how that compares.

Adding the Weather Company’s forecast to our tracked hurricane forecasters now provides a slightly increased average, across the forecasts published to-date, of 11.4 named storms, 5 hurricanes and 2.3 major hurricanes, which is getting very close to the long-term trend.

You can track the 2017 Atlantic tropical storm and hurricane season with Artemis as it develops. We’ll update you as more forecasts emerge.