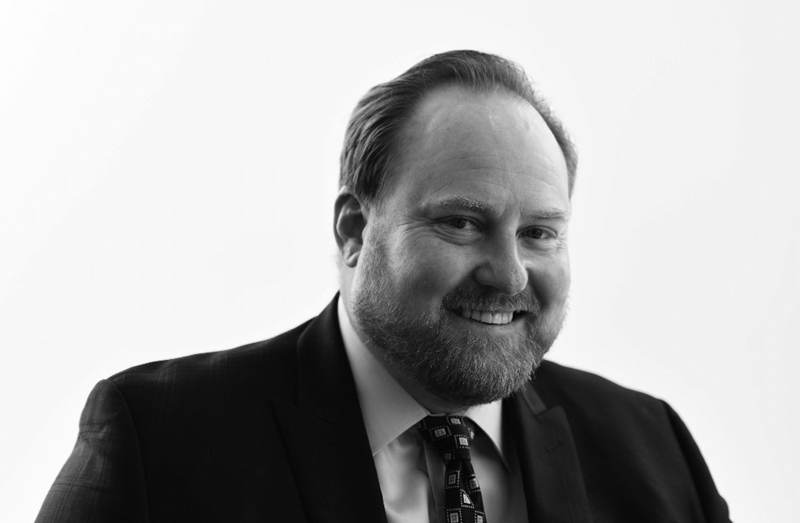 The COO position at Universal had been vacant for over a year, since Stephen J. Donaghy stepped up into the CEO position at the insurer, after CEO Sean P. Downes stepped into an Executive Chairman role.

Poloskey has been Universal’s Vice President of Underwriting since 2013 and in his time at Universal has worked closely with the firms portfolio and also reinsurance arrangements.

For more than a ten years, Poloskey liaised between Evolution Risk Advisors and Universal’s in-house reinsurance intermediary Blue Atlantic Re, overhauling operational workflows and the organisational structure of the underwriting department.

He has also championed technology adoption at the insurer, across its enterprise architecture and execution.

Before he joined Universal in 2009, Poloskey worked in the financial services industry.

“This move fits with the natural progression of our organization in providing opportunities for advancement and creating a culture of operational excellence,” explained Steve Donaghy, Chief Executive Officer.

Poloskey commented, “I look forward to broadening the operational excellence culture we have instilled within our underwriting department the past several years, cross functionally throughout the organization, in partnership with our executive leadership team.”

Universal is a significant buyer of reinsurance coverage and a user of alternative capacity sources, including the insurance-linked securities (ILS) market.