The UK rules on insurance-linked securities (ILS) were supposed to have come before the Parliament in late September, but this has been delayed by the political conference season and as a result there is a fear that the regulation may not be finalised soon enough for any January renewal ILS deals to be transacted. 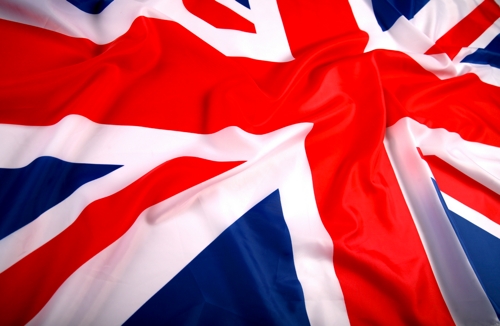 The UK government published the finalised ILS regulations in July, saying that they would “introduce a competitive regulatory and tax regime” for insurance-linked securities (ILS) business, helping the UK remain “at the forefront of the global reinsurance market.”

The next step after publication of the rules was for the legislation to be laid before the UK Parliament after its summer recess and so the target was to have the rules in force and ready for use in the Autumn this year.

But that hasn’t happened yet and we’re now in October, meaning that by the time the rules are laid before Parliament, after which the Prudential Regulation Authority (PRA) of the Bank of England was due to publish its supervisory guidance on the new laws, there won’t be much time left for transactions to be structured and issued in time for the January renewals.

The January 2018 reinsurance renewal had always been a key target for the UK ILS initiative, with the hope that the first UK or London ILS or collateralised reinsurance transaction would be seen at the upcoming renewal season.

While the renewal is bound to be a late one, after recent catastrophe events, it now looks like there will only be two months or so for transactions to be prepped and executed, which may not be feasible for most in the ILS market.

We’re told that the ILS regulations may be laid before the UK Parliament this week or next. However with Brexit and political party infighting stealing the headlines at the moment, it’s uncertain where the ILS rules will sit in the current government priority list.

However, even if the January reinsurance renewal is not when we see the first UK domiciled ILS transaction, it won’t be the end of the world as the whole initiative is a long-term strategy to enable the UK to compete on as level a playing field as possible in collateralised reinsurance and ILS.

Of course, if the government hears the rules in the next week and the PRA’s response is timely, there is still every chance that a transaction could get arranged in time for the renewal or shortly after it. The ILS market is extremely adept at structuring and issuing transactions quickly, particularly where it is a simple collatralised participation in a reinsurance renewal.

Further delays are disappointing, particularly for those that have worked so hard to get the UK ILS rules enacted. But getting the option to place ILS deals in London is more important than when that happens, so the initiative continues to work closely with government stakeholders to ensure this occurs as quickly as is practical.