Pension funds in Switzerland have continued to increase their allocations to insurance-linked securities (ILS) and reinsurance linked investments, with the ILS asset class becoming a core alternative investment for some of them. 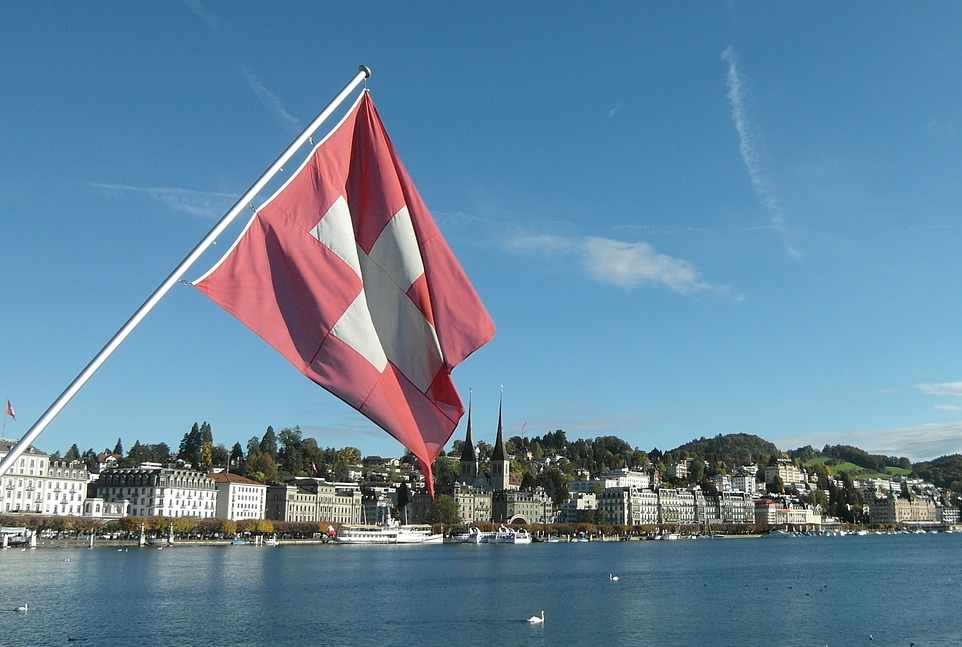 With Switzerland being home to a number of specialist insurance-linked securities (ILS) fund managers, as well as a vibrant reinsurance marketplace, it’s no surprise the countries pension funds are among the most familiar with and accepting of the ILS asset class.

According to data gathered in a survey by Swiss pension investments consultancy Complementa, which polls the domestic pension fund market each year, the allocations being made are increasing, while at the same time some pensions now position ILS as one of their top alternative asset investments.

In total, across 497 pension surveyed that between them managed roughly US $650 billion of assets across their balance-sheets at the end of 2018, of which ILS and reinsurance linked assets were a growing component.

ILS investments made up 1.1% of Swiss pension funds total assets at the end of last year, which is a reasonable amount at over US $7.14 billion.

Impressively, 30% of pensions polled hold some investments in ILS or reinsurance linked assets, while the overall percentage of assets deployed into the ILS asset class rose from 0.5% of total Swiss pension assets in 2014 to the 1.1% of assets seen at the end of last year.

Complementa noted that continued low interest rates have helped to boost the popularity of ILS among Swiss pensions, which given the outlook is that the low interest rate environment will likely persist for another few years at least bodes well for continued inflows.

ILS are particularly popular with the smaller pension funds in Switzerland, Complementa explained, given they are comparatively easy to access.

This is thanks to the availability of professional ILS fund managers and the density of ILS related investment operations in Switzerland, which helps to ensure that the countries pension investors get to understand the ILS asset class and are introduced to the options within it more readily than is perhaps seen in some other countries.

In fact, among the smaller group of pension funds in Switzerland, ILS is now the most popular of the alternative asset classes, Complementa’s survey found.

Overall, across all sizes of pension funds in Switzerland, ILS investments now make up 11% of total allocations to alternative asset classes, a figure that is likely to increase over time.

Smaller and  mid-sized pension funds in Switzerland on average allocate roughly 1.3% of their total assets to ILS, where as the largest pensions only allocate 1.1%.

As Switzerland is the home of some of the largest independent and asset manager linked ILS fund management units, pensions in the country are expected to grow their allocations to the asset class over time as ILS becomes increasingly core in the alternative allocations they make.

Reinsurance recoveries from one of its catastrophe bonds have continued for U.S. primary insurer Nationwide Mutual Insurance Company, which has...