Recent severe rainfall induced flooding in southeastern Spain is expected to cause an insurance and reinsurance industry loss of over US $318 million, while the economic loss could exceed US $1.83 billion, according to a division of Aon. 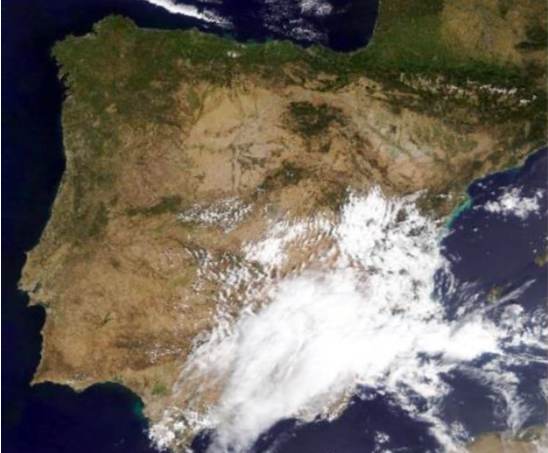 The flooding struck several southeastern Spanish provinces between September 11th and 15th, as a cut-off low pressure system stalled over the region, resulting in prolonged and torrential rainfall.

Impact Forecasting, the catastrophe risk modelling and analytics arm of insurance and reinsurance broker Aon, reports that locally more than up to 370 millimetres (14.6 inches) of rainfall was experienced over the few days of the event, swelling rivers and resulting in severe flooding across the region.

In total seven lives were claimed by the flood event, while damage to properties and autos was widespread and more than 4,000 people were evacuated over the period.

Parts of Valencia, Murcia and Andalusia regions were the worst affected by the rainfall and flooding, with daily rainfall records broken in many locations.

The rainfall was the heaviest recorded since a flash flooding event back in 1879 that killed over 1,000 people, according to the Spanish Meteorological Agency (AEMET), Aon’s Impact Forecasting said.

These figures are expected to rise further as the full scale of the damage is assessed and further claims are made.

The estimate of economic losses is also expected to rise, particularly as there is expected to be a significant amount of uninsured losses.