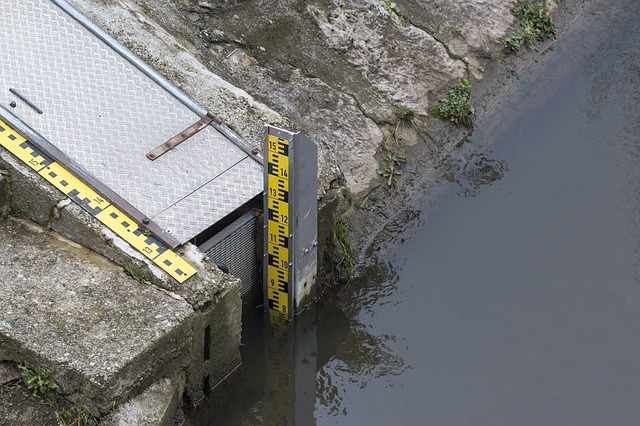 Sompo Japan Nipponkoa Insurance (SJNK) believes it will be able to make flood insurance payouts within 24 hours of the sensors reporting back to it that a flood has breached the parameters for an individual policy, offering the prospects of extremely fact payouts when extreme rainfall and flood events occur.

Rainfall related flood events have been particularly severe the last two years, with the flood losses in the summer of 2018 driving billions of dollars in losses and then record typhoon rainfall associated with Hagibis also set to drive what could be the highest rainfall related insurance and reinsurance market loss in history in Japan.

As a result, the timing is good to introduce a more responsive and customer friendly way to deliver flood insurance protection, with SJNK set to take a leaf out of insurtech start-up FloodFlash’s book, which was the first to launch a dedicated piece of sensor technology for parametric flood insurance triggers.

SJNK has been working closely with researchers at Kyoto University to develop a flood sensor based on internet of things technology, the Nikkei has reported.

The result of this work is that a flood sensor has been developed specifically for parametric flood insurance at a cost of around 100,000 JPY each (around US $921) which SJNK believes will be ready to rollout the product by March 2020 latest.

The sensors will trigger the policy when a pre-defined level of flooding occurs, with payouts possible within 24 hours, and the parametric flood insurance will have fixed premiums and fixed payouts, the Nikkei reports.

Sompo believes the market in Japan for this kind of quick paying flood insurance could be significant, citing a hope that the new product could generate almost US $50 million of premium revenue within five years.

It would be the first Japanese weather or disaster insurance product that promises a payout within a day, delivering a new level of responsiveness for insurance protection that both consumers and business owners will appreciate.

It’s likely these kinds of sensor based parametric insurance products will be largely taken up by commercial and industrial property owners, as well as some retail outlets, to begin with.

But in time, as the sensor technology becomes increasingly affordable, small in size and readily available, there is a good chance sensor based parametric insurance will become more ubiquitous, providing rapid payouts to individuals as well as businesses.