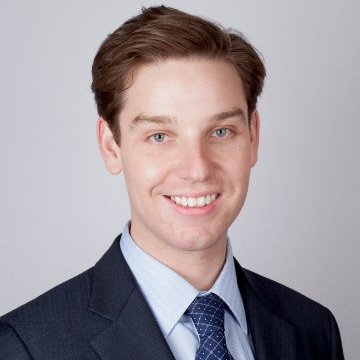 Now the replacement has been lined up, with Rhodri Lane set to leave his current position as a Vice President of ILS Origination and Structuring at reinsurance broker Guy Carpenter’s investment banking and ILS unit in New York, to move to London to head up ILS for Aon’s capital markets team.

Lane has been with GC Securities in New York for almost two years, prior to which he worked as a senior manager in insurance-linked securities (ILS) activities at risk modelling firm AIR Worldwide, a position that included some time based in London.

Lane had previously held a broking position at Guy Carpenter in Boston, before which he had again worked at AIR Worldwide, and spent some time in investment banking at the beginning of his career.

Lane will join the London ILS operations of insurance and reinsurance broking giant Aon as of August 14th, the company said.