Market conditions and capital raising around the key January reinsurance renewals provided clear proof that investor interest in the insurance-linked securities (ILS) asset class remains real, according to Mathieu Halm, Head of Retrocession and Strategy at CCR Re. 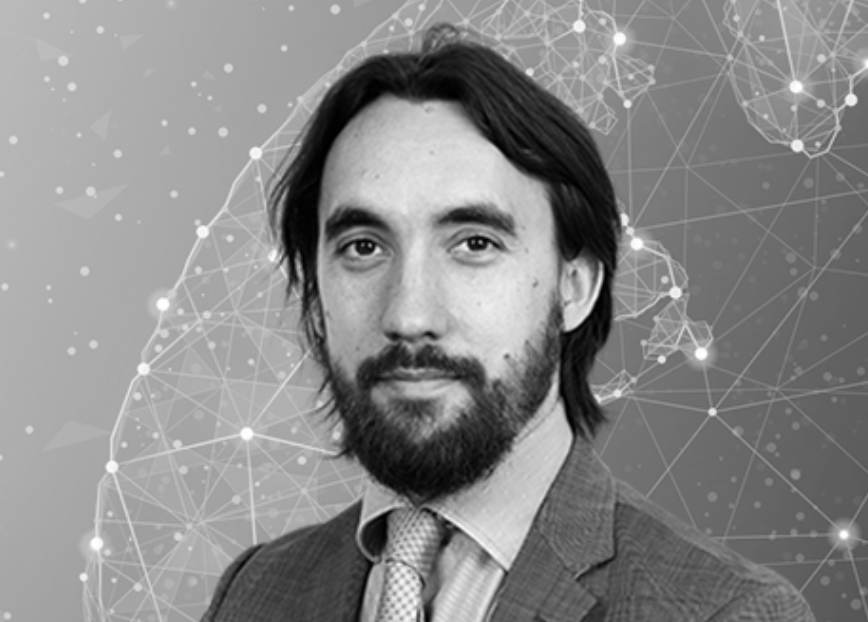 Perhaps more importantly though, the fact some of the capital raised was returned to investors, as opportunities to deploy it and rates achievable were not as attractive as had been expected, shows that ILS funds maintained their discipline and elected not to flood the market with unwanted excess capital, Halm said.

The January reinsurance renewals were always expected to be tense, Halm notes, but while there were many factors set to drive pricing much higher, namely catastrophe losses, the COVID-19 pandemic and trapped ILS collateral, the firming anticipated did not fully materialise.

“The expected monumental upturn in conditions did not materialize,” Halm explained.

Highlighting that while, “Some increases in rates as well as firmer conditions for certain clauses or exclusions were recorded,” it wasn’t across the market and while the market was viewed as hardening, it was not viewed as hard at 1/1.

In addition, “The ILS market also saw certain funds raise several hundreds of millions of euros for deployment on January 1, in anticipation of increased rates and harder conditions.”

Providing proof that investors have not lost their attraction for ILS.

But, Halm notes that the most striking thing about the renewals and how the ILS market reacted to pricing and terms, was, “The capacity of certain funds to return the capital they raised when they were not in a position to deploy it correctly.”

“This provides the proof needed by investors that the industry is capable of complying with underwriting discipline and adhering to it over time,” Halm added.

A number of investment fund managers returned or did not accept capital inflows as the January 1st reinsurance renewals approached, as it became clear that prices were not going to rise as rapidly or significantly as had previously been hoped for.

Rather than flood the market with this capital and reduce potential rates even further, the fact capital was returned likely helped to support rates at a level deemed acceptable by many, to ensure the chance of a higher-returning underwriting year.

It will be interesting to see what happens at the mid-year renewals, as we already hear rumours of quite large capital raises being discussed in the ILS sector and new capital is already flowing to catastrophe bond funds.

Cat bond pricing has also provided a glimpse of what to expect, as while it remains up on prior years, every cat bond brought to market so far in 2021 has priced at or below the bottom of its guidance.

This reflects strong demand and appetite from investors for catastrophe bonds, but how this will translate to the reinsurance renewals is at this stage less clear.

But it does suggest that rates may not move upwards as much as some would have liked to see, which could help to stem the inflows of new capital somewhat again in June.