Even with the losses from hurricane Ian hanging over the insurance-linked securities (ILS) market, Liechtenstein-based private bank VP Bank AG maintains an overweight view on the asset class and sees the rising premiums to come as an “entry opportunity” for investors. 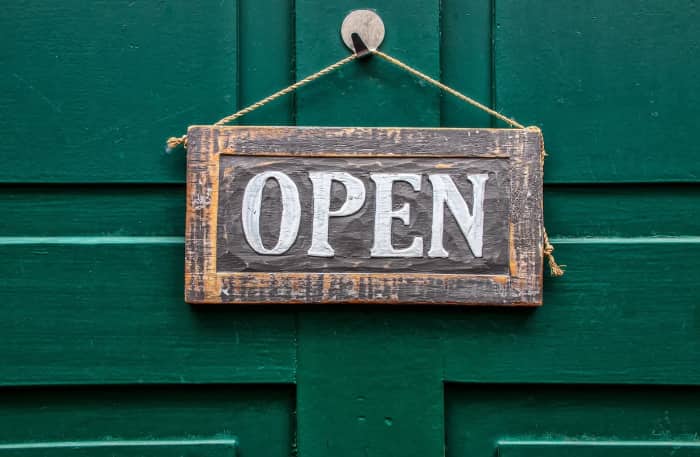 VP Bank first added insurance-linked securities (ILS) to its portfolios back in 2019, when the firms Chief Investment Officer Dr. Felix Brill said they added an additional diversification element, which VP Bank saw as important amid concerns over possible recessionary factors in the economies of the world.

Alongside a reduction in equity risk taken at the time, around mid-2019, Brill also said that VP Bank saw it as advisable to “hedge the portfolio even more broadly with the addition of insurance-linked securities (ILS).”

As a result, the asset manager and private bank was holding ILS assets as an overweight recommendation, in fact the single asset class it had a most overweight view on at the time, which remained the case until September and VP Bank highlighted ILS as “genuine diversification”.

Fast-forward another few weeks to October 2022, now hurricane Ian has hit (VP Bank did caution in September that the worst of the hurricane season was likely still to some) and the ILS market is digesting the ramifications of a really significant catastrophe event.

In an update to its investors, VP Bank explained that hurricane Ian is now weighing on insurance-linked securities (ILS), by which it is largely referring to catastrophe bonds as that is the segment of ILS it is most involved with.

But, with many risks facing the global economy and financial markets, and no signs of a quick turnaround in fortunes, the asset manager and private bank remains constructive on true diversifiers and continues to see a strong need for them within portfolios.

While VP Bank’s CIO Dr. Felix Brill again confirmed an underweight stance on equities, the latest recommendations from the group is for ILS to be held at overweight, in portfolio terms.

In fact, the ILS asset class and money market funds are the only two asset classes that VP Bank holds as overweight in October 2022, even with hurricane Ian in the rear-view mirror.

Now, VP Bank notes that insurance and reinsurance premiums have increased in price significantly, while the damage from hurricane Ian is only likely to drive them higher.

The bank sees the forward-potential for ILS and catastrophe bonds as compelling, it seems, feeling that there will be more upside to come for those willing to invest more and hold the sector overweight in their portfolios.

“In principle, losses in the insurance industry are only negative in the short term; they tend to have a positive effect in the longer term.

“They stimulate demand for insurance and thus increase premiums for new cat bond issues. We therefore see the current situation more as an entry opportunity,” the private bank and asset manager explained.

Uncertainty over the eventual quantum of industry losses is likely to weigh on ILS assets for a time, VP Bank noted, but as clarity emerges it may also relieve some of that pressure.

It’s encouraging to see concrete examples of investors and asset managers that recognise the forward-potential of an allocation to ILS, of course with all of the caveats related to, manager and vehicle (or structure) selection, as well as catastrophe loss activity that may occur.