No oversupply of ILS capital expected, as returns come into focus: JPM

There is unlikely to be an oversupply of alternative reinsurance capital or insurance-linked securities (ILS) capacity in the near-term, as the ILS segment of the re/insurance industry focuses on delivering returns to its investors, according to analysts at J.P. Morgan. 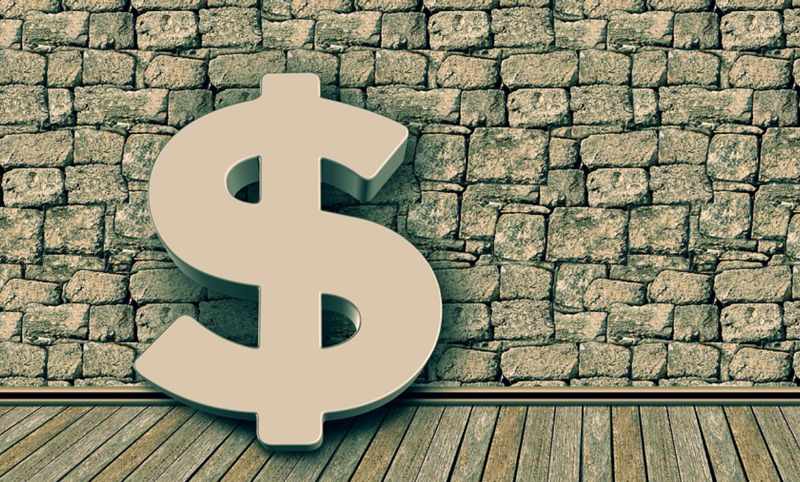 In a new report, equity analysts from investment bank J.P. Morgan explain that they regularly get asked by investors about the “wall of money” sitting on the sidelines and waiting to come into the market.

But, given recent history and current market dynamics, the analysts say they aren’t concerned that a new influx of alternative capital and ILS funding will flow into reinsurance and soften rates.

The analysts begin by explaining that alternative capital and ILS assets under management remain relatively flat and have done for a few years.

In fact, alternative capital in reinsurance, which is largely supplied by ILS fund managers and reinsurers with third-party capital structures, has hovered between the $90 billion and $97 billion mark since as long ago as 2017, according to the most recent data from broker Aon.

At the same time, our ILS fund manager directory which includes some other third-party sources of managed capital, has also not changed dramatically, in assets under management terms, since that far back.

Performance through the last five years has, of course, been challenging for many ILS funds and strategies, as both significant catastrophe losses and the resulting loss creep coming out of Florida in particular drove investor returns down.

Recent reinsurance renewal market dynamics reflected these challenges, both on the traditional and ILS side of the market, while capital certaintly did not rebound to oversupply levels.

While there were some pockets of successful capital raising to take advantage of the busy catastrophe bond market supply, as well as new fund raises from the likes of Aeolus and Hiscox ILS to capitalise on reinsurance hardening in Florida and its surrounds, largely ILS capital has remained relatively flat through the mid-year again.

Of course, alternative capital and ILS have been a “huge disruptor” to the global reinsurance industry over the last decade or so, particularly through the period of rapid ILS market growth from 2012 to 2017.

While ILS funds originally focused on higher-layer and more remote peak catastrophe perils, with catastrophe bonds the dominant structure to begin, as the ILS market grew it also shifted downwards in reinsurance towers and took on more risk through aggregates and secondary perils.

Losses to those higher-layer cat bonds have remained relatively minimal over the course of the market’s history, the analysts explained.

But, “getting closer to the money” has impacted returns for ILS fund strategies, with secondary and non-modelled peril losses becoming a growing detriment to their performance.

“Secondary perils would not, in many cases, have been captured by catastrophe bonds, but with new alternative capital flows getting closer to the risk, we believe this could have been a cause behind returns for this asset class reducing,” the JPM analysts explained.

At the same time, catastrophe losses across the insurance and reinsurance industry have not seen a dramatic increase, but, “The soft reinsurance market led to reinsurers getting closer to the risk, with the primary insurers being able, in effect, to pass on more risk to reinsurers with lower retentions or the use of aggregate reinsurance structures,” the analysts said, which is also just as applicable to ILS funds as it is to reinsurers.

As a result, returns have been depressed for ILS investment strategies, while at the same time the current 10-year US treasury yield is now higher than the annualised average performance of the ILS market, according to the Eurekahedge ILS Advisers Insurance Linked Securities Fund Index.

All of which brings the analysts to a conclusion that alternative capital and ILS are facing the same challenges as traditional reinsurers, namely: 1) the rates charged for protection have been too low; and 2) the industry needs to renew its focus on more remote and tail risks.

Which the analysts see as a positive signal for reinsurers, as they don’t believe the ILS market will return to rapid growth until it finds a new and more balanced equilibrium, where it can deliver more reliable returns to its investors.

“This all bodes well for reinsurance prices into 2023,” the analysts explained, saying, “While recent years have produced poor performance for the ILS industry in aggregate, we believe the asset class will continue to be a significant part of the reinsurance market.

“However, we think that, in the near term, this will be a more focused market looking primarily at tail risks, in line with the tradition of the industry.”

The analysts also highlight the withdrawal of some traditional capacity from catastrophe reinsurance markets, which they see as positive for the big, diversified global reinsurers.

We’d add that this is also positive for many ILS fund managers and strategies, as evidenced by recent capital raises that have enabled ILS funds to tap some of the best priced reinsurance layers, at far better terms and conditions in 2022.

Overall, the analysts say that, “We believe that the dynamics in reinsurance currently are very positive, with pricing likely to improve further at later renewal points.”

Which also bodes well for the continued ability of ILS fund managers to hone their returns, taking advantage of the improved rate environment, higher attachment points, and much improved terms and conditions, to deliver more robust portfolios for their investors.

Longer-term, a period of more stable returns, or if catastrophes strike then simply of evidenced improvements through underwriting discipline and portfolio adjustments, could position the ILS market well for a return to more substantial growth in quarters to come.

This potential will also depend significantly on how the traditional reinsurance market continues to adjust and whether the heightened risk-aversion to peak cat risks continues, as that could present a larger opportunity for ILS strategies to become a more meaningful provider of cat risk capacity going forwards, as long as risk is deemed adequately priced.

Also read: Where is the giant wall of reinsurance capital?