Nat cat protection gap widened in 2019 including in North America

Despite the fact insurance and reinsurance markets become increasingly sophisticated in their use of technology to reach customers and provide enhanced coverage, in North America, perhaps the most advanced economy in insured terms, the natural catastrophe protection gap actually widened by over 7% in 2019. 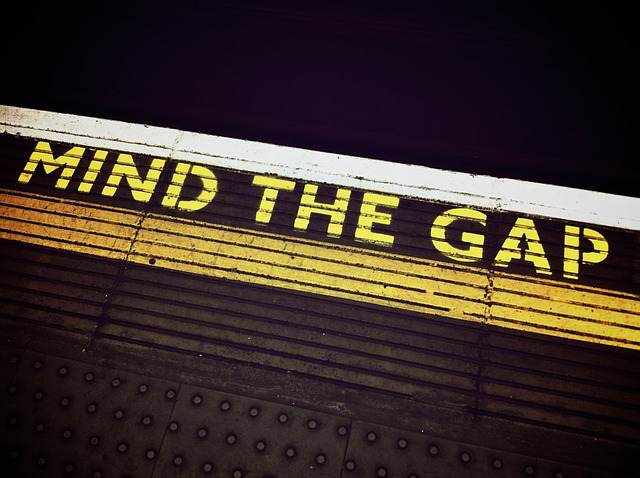 It should perhaps be considered an indictment of the efforts of the industry to close the much-discussed “protection gap”, that even the most advanced regions of the world became less protected by insurance last year.

A recent report from global reinsurance firm Swiss Re analyses the data behind global protection gap issues and found that, on a worldwide basis, insurance protection for natural catastrophes is relatively flat.

Perhaps more damning of the insurance and reinsurance industry’s goal to narrow protection gaps is the fact this index stood at 25.4% back in 2008.

Of course, what this really highlights is that insurance penetration continues to fail to keep up with economic expansion. Or at least you’d think that was the case.

But when you drill down into the data on a regional level it shows that some of the areas where you’d expect economic development and expansion to have been more rapid, are actually seeing positive strides made in terms of insurance penetration and closing of the natural catastrophe protection gap.

Advanced Asia Pacific for example, where economic expansion is sometimes happening at light-speed, has seen its SRI Nat Cat Insurance Resilience Index (a measure of how well insured losses are) increase from 22.5% for 2018 to 23% for 2019.

At the same time, the natural catastrophe protection gap only increase slightly from US $43 billion in 2018 to $44 billion in 2019.

Emerging Asia Pacific though, continues to lag in terms of insurance uptake, with the Index level dropping from 3.7% to 3.5% for 2019, while the protection gap expanded from $49 billion to $51 billion.

Latin America saw its Index fall from 7.5% to 6.4%, the biggest decline seen by region, but the protection gap was flat at $22 billion.

Advanced Europe recorded an Index increase from 42.5% to 42.8%, while the protection gap actually fell from $19 billion to $18 billion, highlighting the relatively well-insured nature of the region and the advanced countries in it.

Emerging Europe though saw the Index value decline from 8.9% to 8.8%, while the protection gap expanded from $33 billion to $34 billion.

But North America, which of course includes the United States and Canada, is perhaps the worst offender, with the Index value dropping from 40.4% to 39.8%, while the protection gap rose the most of any region, up by more than 7% from $55 billion to $59 billion.

Of course, the types of natural catastrophe events occurring in a given year will have a bearing on the how protection gaps manifest themselves in the data.

But the fact that North America, often considered the most advanced of economies, appears less well-insured, while its natural catastrophe protection gap has grown, is not a great signal for progress being made in the industry’s protection gap narrowing mission.

It shows that a huge proportion of natural catastrophe economic losses continue to go uninsured and that the percentage covered is perhaps stagnating in some regions, meaning that as economic values and activity continue to rise the gaps are actually expanding.

Flood is one peril driving an expansion, as it’s less well-insured, Swiss Re noted, but so to is the effects of climate change on so-called secondary perils, which is resulting in more loss events that aren’t as well covered by insurance.

Swiss Re explained, “Climate change and its impact on catastrophe losses, particularly from secondary perils, as well as the way societies mitigate and adapt towards this evolving risk, are likely to add another layer of complexity and uncertainty to the development of societal resilience to disaster risk.”

What this all highlights is that the term “protection gap” while a significant buzz word in the industry over the last few years, remains and is not yet being addressed in a meaningful manner.

This despite the huge sums of capital in the insurance and reinsurance industry, the significant advancements being made in terms of technology and the availability of rich and increasingly granular data.

Perhaps we’re on the cusp of seeing more meaningful progress in this regards, as it does take time for innovation to run through a sector and reach down to the customer.

But it does feel that cost remains an issue and if the significant expense in the insurance (and reinsurance) risk transfer chain isn’t optimised further, it’s hard to see how the progress in narrowing catastrophe protection gaps can accelerate worldwide.

It’s clear there’s a lot of work to do and while the focus on the protection gap has been healthy for the industry, it has yet to deliver dividends for its end customers.