Munich Re has promoted Steven Chang to the role of Chief Executive, Greater China, which will see him lead the reinsurance giant’s non-life business and operations across mainland China, Taiwan, Hong Kong and Macau. 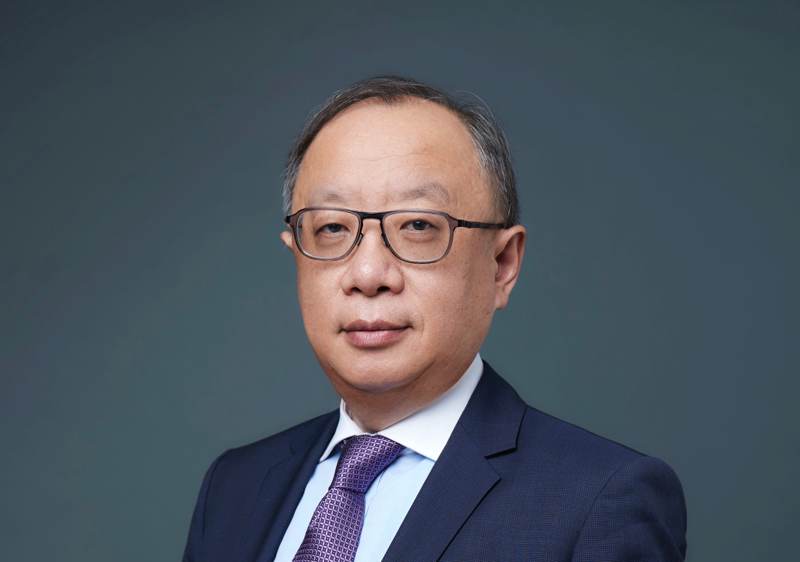 Steven Chang first joined Munich Re in 1997 and helped to build up its operations in the China region.

He took on the role of CEO of the Beijing Branch in 2009 for Munich Re, becoming responsible for Greater China non-life clients and markets from 2013. From 2016 to 2018, Chang was seconded to Munich Re Syndicate in London as the Head of Cross-platform Business Development.

Farny commented on Chang’s appointment to the role, “Steven Chang’s role as Chief Executive, Greater China in our strategic hub of Beijing will better serve our client base. This reflects the importance of the China market to the Group. At the same time, we continue to have a strong presence in Hong Kong and Taipei, to serve our clients across the region, as we expand to offer more new services such as Cyber Risk Management, Data Analytics and Digital Solutions.”

Hoch has returned to Germany to take on the role of Regional Head, Munich Re Facultative & Corporate, Iberia and Latin America, with effect from 1st August 2019.

Under Hoch’s leadership Munich Re grew its operations and reach in the Greater China region. It also enhanced its innovation offerings to clients, through the launch of Smart Thinking Consulting (Beijing) Company Limited, a dedicated company and innovation lab.

As a result, he will take on responsibility for Munich Re’s innovation lab in Beijing and report to Steven Chang, Chief Executive, Greater China.

Zi Jia joins from his most recent role as Chief Digital Officer at Chubb China and leader of Chubb’s InsurTech and distribution partnership with major technology firms in China.

“As the first international reinsurer to establish a fully-fledged branch in Beijing, we are focused on deepening relationships with market players on-the-ground and providing tailor-made, innovative products and services to clients in the region. China is very dynamic from both a business and technological perspective, and this is an important market where we want to grow and create new solutions with our clients. I am convinced that with our new leadership team and strong collaboration with other Group units we are well positioned to achieve this vision,” stated Farny.

Tagged as: china, munich re, reinsurance