A research study from Oxford University has found that adopting at least four views of risk can make a significant difference to catastrophe insurance underwriting performance, which presumably also applies in the reinsurance and insurance-linked securities (ILS) worlds. 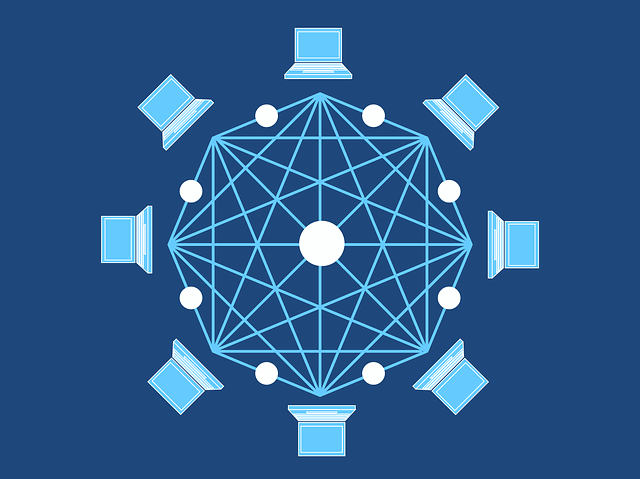 The study found that widespread use of four risk models, rather than one, would “build a much stronger catastrophe insurance industry.”

Having a greater and more diverse view of risk can: halve non-insured risks; allow 20% more insurance firms to survive; and, increase the capital available for writing business by 50%, the researchers behind the study believe.

The study is based on research published today in the Journal of Economic Interaction & Coordination, and provides further weight to the concerns that a reliance on a relatively small number of catastrophe risk models, perhaps just one in many cases, can elevate the potential for unexpected and outsized losses to a portfolio.

As a result of their findings, the researchers are calling on insurance and reinsurance market regulators to encourage the use of a wider set of approved risk models.

Professor Torsten Heinrich, a study co-author, said, “No one knows for sure which catastrophes are around the corner, so of course some losses are unavoidable. But if everyone bets on the same risk model – as they often currently do – it significantly raises the risk of a disastrous bankruptcy cascade.

“There’s a fix for this fragility, though: if regulators encouraged the use of a more diverse set of risk models, the industry could be both more robust and more profitable. Using a greater variety of approved risk models would be better for individual firms and customers, and provide a far more stable foundation for the sector at large.”

Dr Juan Sabuco, co-author, added, “The Coronavirus pandemic showed how hard it is to correctly predict the next big catastrophe. The climate crisis will make this issue even more urgent; bad hurricane seasons already put huge strain on the sector, for example.

“Given this, anything that improves the health of the industry and halves the number of uninsured risks is win-win; insurance is a social good as well as an economic product, after all.”

The researchers built an ‘agent-based model’ of the European catastrophe insurance industry – which they says is the first of its kind.

It allowed them to build a realistic model of industry and study its behaviour under thousands of different scenarios.

“If everyone in the industry bets on the same model then everyone runs the risk of being wrong at the same time, creating high levels of systemic fragility. Yet there are currently only three significant providers of professional risk models (RMS, EQECAT, and AIR) and, in many cases, firms use just one risk model,” the researchers warn.

Referring to 2017, the researchers note the fragility of the industry, saying that had losses from the hurricane season been slightly higher, or the crisis not happened during a soft market with a lot of capital available, bankruptcies of insurance and reinsurance companies would have been a real danger.

The multi-model approach has been embraced in catastrophe reinsurance circles, by many players, including by ILS funds for many years.

It’s widely understood that the more views of risk are considered the better and that a blended approach can lead to better results, although it can of course also cloud decision-making and be costly to adopt.

The researchers findings suggest the more, approved and recognised, catastrophe risk models the better and that using a multiple view of risk approach can help improve performance, something for all ILS funds to consider.