According to CEO John Neal, Lloyd’s is on the verge of securing the backing of insurance-linked securities (ILS) capital for three of its syndicates, which we understand are the first transactions to utilise its London Bridge Risk PCC special purpose structure. 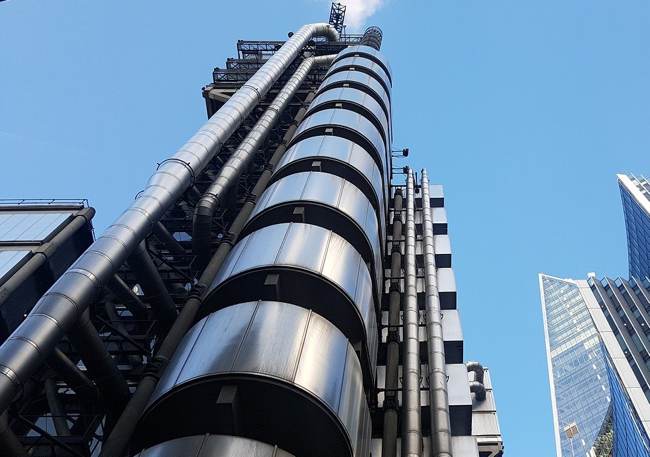 Neal was speaking this week during a virtual fireside chat as part of insurance and reinsurance broking group Aon’s series of broadcasts in advance of the renewals.

Discussing the new capital that has entered the Lloyd’s market, Neal said he was pleased with progress and the work CFO Burkhard Keese has undertaken to launch different frameworks for investors to access risk from Lloyd’s including its special purpose ILS structure.

Neal went on to explain that the market’s first use of ILS structures is imminent, which will involve investor capital being used to support three syndicates at Lloyd’s.

As a reminder, Lloyd’s launched its London Bridge Risk PCC vehicle back in January 2021.

London Bridge Risk PCC Ltd. is a multi Insurance Special Purpose Vehicle (mISPV), suited to multiple collateralised reinsurance transactions and seen as a way for insurance-linked securities (ILS) investors, or other investors, to access returns from players in the Lloyd’s marketplace.

So it is a protected cell company that allows for the transfer and trading of insurance and reinsurance risks on a collateralised basis.

London Bridge Risk PCC does have a limited scope, so investors can only access risk by entering into quota share reinsurance transactions with a Lloyd’s member using standardised documentation.

We explained back in March that Lloyd’s told us it hoped that the ILS structure would be used in advance of the year-end ‘Coming into Line’ process, which is typically in November.

Lloyd’s then said in May that it was in “advanced discussions” with some major investors that were looking to use its insurance-linked securities (ILS) structure, London Bridge Risk PCC.

So it seems that the market’s timing was spot on, as it seems three uses of an ILS structure, which we understand to be the London Bridge Risk PCC vehicle, have now happened, based on John Neal’s comments made this week and what our market sources are saying.

This is extremely encouraging for Lloyd’s, demonstrating that the market is open to ILS investors and that investors have an appetite to access risk from and support syndicates in the Lloyd’s market, on this quota share reinsurance basis.

With Ontario Teachers said a backer as well, it bodes well for major investor interest in accessing risk from Lloyd’s.

Given the catastrophe burden experienced by the global insurance and reinsurance market over the last few years and through 2021, there’s a strong chance syndicates may look to the ILS structure as an efficient way to boost their capital, while partnering and aligning themselves with direct institutional investors or ILS funds.

Of course this doesn’t mean all syndicates at Lloyd’s will be able to access the capital markets, as investors are certain to be very selective over which Lloyd’s members they transact with through London Bridge Risk.

We understand these transactions are scheduled to close imminently.