Lancashire Capital Management Limited, the third-party capital collateralised reinsurance underwriting arm of specialty insurance and reinsurance group Lancashire Holdings, has raised capital around the mid-year at a similar level to the prior year. 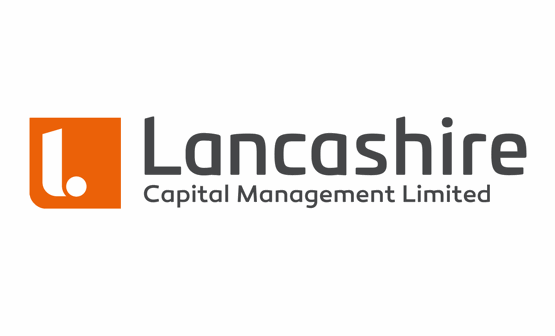 The Lancashire Capital Management team expects to deploy a similar amount of investor capital across full-year 2021 as it did a year ago, through its fully collateralised and multi-class reinsurance product that can combine catastrophe and certain specialty covers and is utilised by some of the largest reinsurers in the world as retrocession.

As we explained, Lancashire Holdings reported progress at its Lancashire Capital Management (LCM) unit within its second-quarter and half-year results.

The company said that income earned from its third-party capital and collateralised reinsurance activities rose by roughly 122% in the period, year-on-year.

Speaking during the firms earnings call, LCM CEO Darren Redhead explained that the unit had another successful raise of capital around the mid-year.

LCM’s structure goves it the flexibility to make so-called ‘special draws’ from investors as the year progresses, enabling it to respond to reinsurance market conditions and take advantage of attractive opportunities to raise additional funds and deploy more limit.

The mid-year draw is a more typical capital raise for LCM, something it would look to do each year as market conditions warrant it we’d imagine and this year the underwriting period opportunity seems at least as good as the prior one.

Redhead was asked about investor appetite for ILS investments and whether demand was driving more capital into the segment.

But he responded by implying that, he feels capital inflows have been strongest in catastrophe bonds, but that more broadly the ILS market’s freed up some capital from prior year loss trapped reserves, as well as from releasing capital that had been held for potential COVID exposure, rather than fresh capital raises on the collateralised reinsurance side.

That’s very positive commentary for the ILS market, as it suggests LCM has been seeing some releases from prior periods as well, plus that the broader market has been able to free some of the trapped collateral that was held due to potential pandemic business interruption.

Overall, Redhead said that 2021 will likely see LCM deploying a similar level of capital to 2020, which was the biggest year so far for the strategy we believe and suggests continued momentum for the unit and its collateralised reinsurance operation.

← Older article Everest Re grows strongly in reinsurance, catastrophe losses ahead of prior year