We understand that Head of Transaction Management Jutta Kath is to retire early from her position at Schroder Secquaero, the specialist insurance-linked securities (ILS) manager and part of global asset manager Schroders. 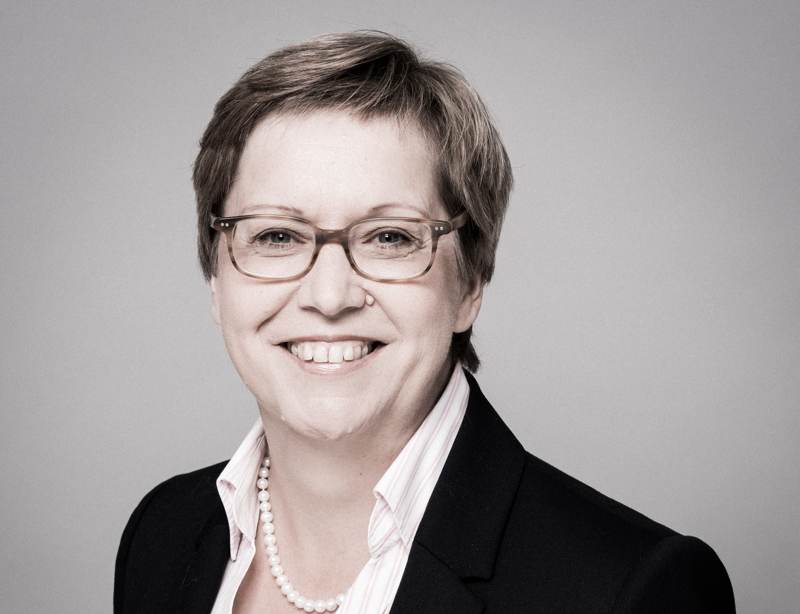 The departure comes in the midst of preparations for a switch in senior management at the company, as current Deputy Head of Schroder Secquaero Stephan Ruoff is lined up to take on the CEO role when Chairman & CEO of Secquaero Advisors Ltd. and Head of ILS at Schroders Dirk Lohmann moves into a new position later this year.

At the same time there have been other changes within the ILS business at Schroder Secquaero, including the recent hiring of Mark Gibson, a well-known UK based ILS and reinsurance convergence focused executive whose most recent role was at Neon.

Kath most recently held the role of Head of ILS Transaction Management at Schroder Secquaero, having joined the ILS specialist back in 2013 and become Chief Operating Officer prior to the Schroders buy-in.

Kath has a distinguished career in reinsurance and a particular focus on areas of the transaction such as claims and the ongoing management of collateralised reinsurance contracts, making her opinion sought after and her a regular speaker at events including our own conferences and roundtables.

After joining the then Secquaero Advisers in 2013, Kath took a position in the Executive Team in 2014 and then as COO and Head of Transaction Management worked across operational functions, as well as on reinsurance origination and marketing.

Kath was involved through the coming together of Secquaero with global asset manager Schroders, a combination that now positions the ILS specialist at the heart of a global operation bringing third-party assets to reinsurance and catastrophe bond investment opportunities.

As a non-executive Director of reinsurer Uniqa Re and a Member of the Supervisory Board of Uniqa Insurance Group AG, Kath will remain a fixture in the industry and continue to share her significant sector expertise with others. We’d imagine she may re-emerge in advisory roles in the ILS sector in future as well.

We wish her well for the future.