The use of informal data sources as inputs to industry loss warranty (ILW) triggers can cause issues related to collateral such as its trapping and produce additional basis risk, according to Property Claim Services (PCS). 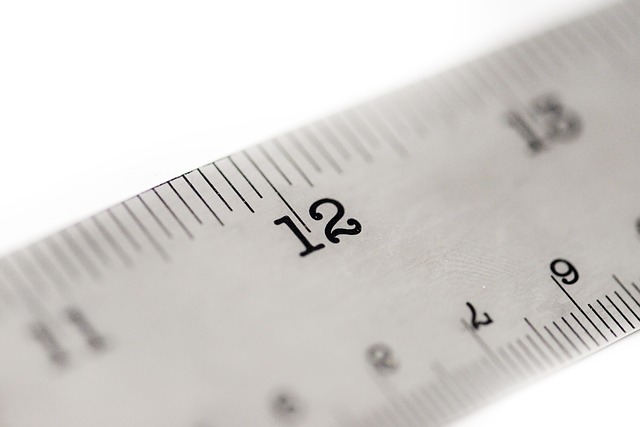 The report, titled ‘A Critical Look at 2018: What Happens When an ILW Trigger Underdelivers?‘ looks at the impact that can occur if informal loss reporting data sources don’t keep up with actual development, or report at regular intervals and also discusses how ILW transaction counterparties can prevent such problems.

PCS explains that the market for ILW’s covering perils in Japan is estimated to range from US $500 million to US $1 billion, depending on market conditions.

It’s a fairly large segment of all ILW’s traded as a result (particularly after the United States / North America).

But, this large and active ILW market hasn’t always had access to supported triggers and sources of industry loss estimates, rather the main data sources historically used weren’t designed to be ILW triggers and aren’t supported as such by their producers which PCS says has proved problematic for Japan’s 2018 ILW covers.

PCS believes that as a result of using informal or unofficial and unsupported data sources, some ILW triggers have not performed as expected.

PCS says this has resulted in the risk transfer market experiencing trapped collateral, realising significant basis risk and also prevented it from renewing expiring covers because of certain collateral issues.

“Trigger underperformance has had a profound and tangible ILW market impact,” PCS says.

Tom Johansmeyer, head of PCS, explained, “It can be hard for cedents and markets to say no. Some ILW trades are the result of significant business pressure, which means you just go with the best trigger you can find, even if the data source isn’t intended for use in triggering a risk transfer transaction.

“Protection buyers and sellers need to understand that remote risks are just that: remote; they aren’t impossible. The basis risk associated with informal trigger data can become a real problem when the wind blows or the ground shakes.”

Johansmeyer continued, “That’s why we launched PCS Japan, and it’s why we’re focused on further PCS expansion. We just launched in Mexico as a way to help the market, and we’re continuing to explore other regions that require a disciplined, independent, and reliable loss reporting agency. With seven decades of experience and involvement in the catastrophe bond market almost from its inception, PCS has a commitment to being first to market with new solutions for our clients. Nobody brings the talent, depth, resources, and credibility that we do.”

PCS launched its own PCS Japan industry loss estimate service earlier this year, which was quickly used to support an ILW transaction covering risks in the country.

Alex Mican, director, Specialty Lines Product Development, added, “We wrote this white paper to help our clients understand on a broader scale the sources of some of the tactical challenges they wanted to discuss with us. Our goal with A Critical Look at 2018 has been to provide more context to the 2018 catastrophe events in Japan and how they impacted our clients in the ILW market. We see it as a tool we can use to provide more support to the ILW market worldwide.”

We discussed this same issue in a recent article on the use of unofficial ILW trigger data sources.