Catastrophe risk modelling specialist RMS has said that the ultimate insurance and reinsurance industry loss from recent hurricane Hanna’s impacts largely in Texas are unlikely to exceed the $400 million mark. 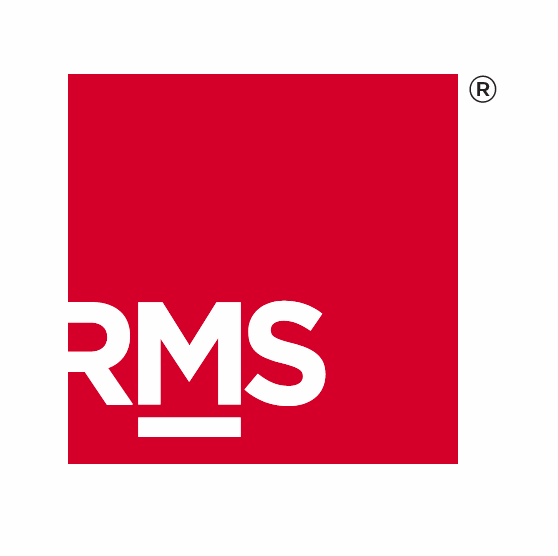 This compares closely to the industry loss estimate from fellow catastrophe risk modeller Karen Clark & Company (KCC), who said that hurricane Hanna is expected to cause an insurance and perhaps reinsurance market loss of roughly $350 million.

RMS’ estimate includes the insured losses related to wind and storm surge, including any losses falling to the National Flood Insurance Program (NFIP).

KCC’s estimate did not include the NFIP.

“Wind and storm surge-driven losses for Hanna are expected to be consistent with losses projected by RMS’ HWind forecast product suite prior to landfall. The storm made landfall in southern Texas as a Category 1 hurricane with stronger winds than expected. However, the impacted region is an area with low industry exposure,” explained Jeff Waters, senior product manager, RMS North Atlantic Hurricane Models.

RMS’ figure includes property damage and business interruption from wind and storm surge-driven coastal flooding to residential, commercial, industrial, and automobile lines of business, as well as wind-driven damage to offshore platforms in the western Gulf of Mexico.

However, the catastrophe risk modeller noted that energy market offshore platform insured losses would only constitute a small fraction of the overall insured loss.

RMS said that inland flood wasn’t as large an issue as had been anticipated, with losses from this likely to be “negligible”.

However, the company said that the NFIP component of its industry loss estimate for hurricane Hanna is likely to be around $100 million.

It struck the south Texas Padre Island as a Category 1 hurricane on the Saffir-Simpson Hurricane Wind Scale with maximum sustained winds of 90 mph (150 km/hr). Hanna held onto this intensity and made a second landfall shortly after in Kenedy County.