The Howden insurance and reinsurance broking group is expected to launch a new capital markets focused reinsurance unit in Bermuda and has hired Darren Redhead from Lancashire Capital Management to lead at least the third-party capital aspect of the initiative, it’s understood. 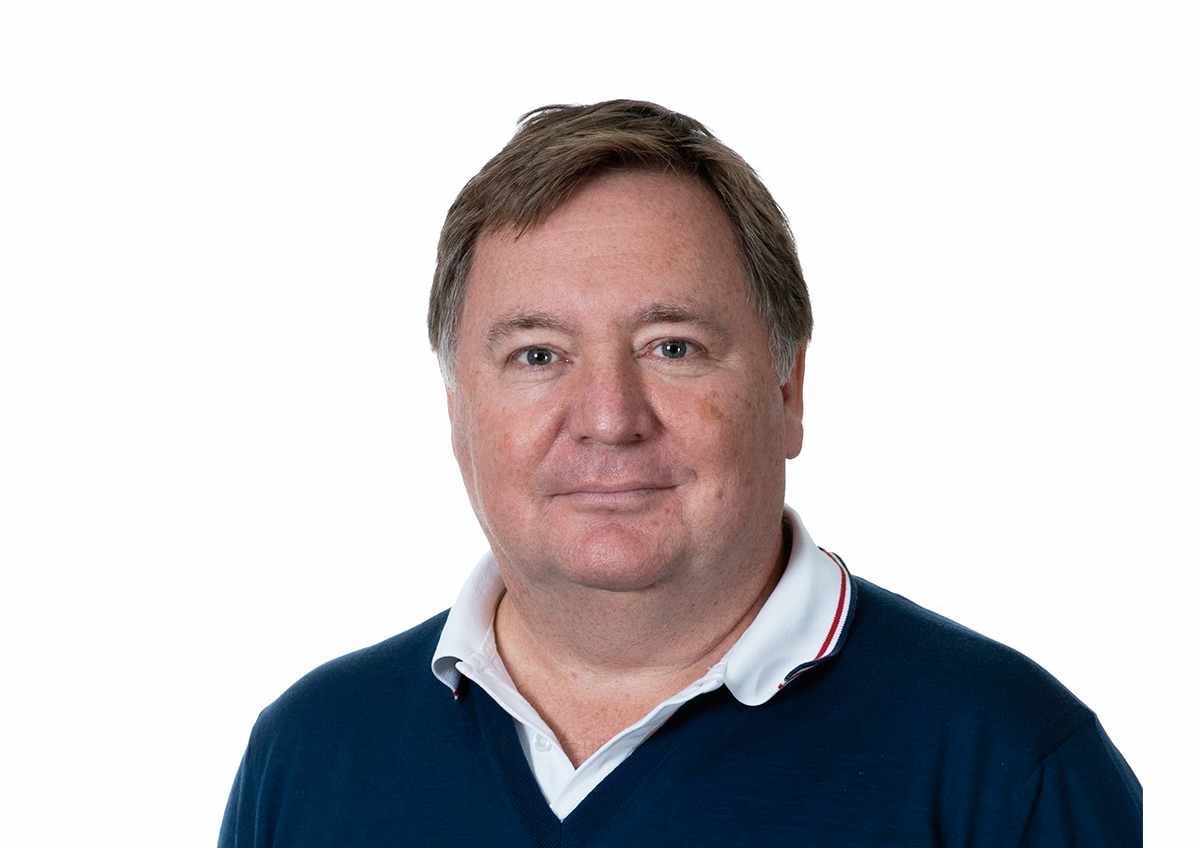 The company said at the time that its goal is to build a leading position in the insurance and reinsurance broking sector on the island and it transpires that capital markets and insurance-linked securities (ILS) is understandably set to be a focus for Howden’s Bermuda activities.

Hence today’s news that Howden has made a key hire with a capital markets and reinsurance focus is significant, as it demonstrates the broking group’s increasing appetite to provide capital agnostic solutions to clients and carriers, as well as its recognition of the importance of the Bermuda marketplace.

Redhead will reportedly take on the role of CEO for Howden’s third-party capital management activities in Bermuda.

A number of sources confirmed this to be the case, although Howden itself would not at this stage be drawn on the news of the hire, suggesting that Redhead’s appointment may still be subject to relevant approvals.

Howden launched a Capital Markets unit at the end of 2020, so building out specific third-party reinsurance capital expertise has always been on the cards for the company.

Redhead had been at Lancashire since 2013 and helped build-out the LCM brand and its product offering, including its multi-class retrocessional reinsurance products.

Prior to joining Lancashire, Redhead had been the Chief Underwriting Officer of D.E. Shaw Re (Bermuda) Ltd, part of the hedge fund-backed property catastrophe reinsurer operated by the D.E. Shaw hedge fund operation.

Before that, Redhead worked at Lloyd’s syndicate Talbot Underwriting Ltd. as its deputy underwriter.

Redhead has significant experience in global reinsurance and retrocession markets, as well as in capital raising for insurance-linked investment funds and strategies, so he will be a pivotal hire as Howden looks to expand its activities in these areas and, as an intermediary, connect more of its clients insurance risk with investors from the capital markets.

← Older article 40%+ chance of a $200bn catastrophe loss year in next decade: AIR