Hiscox Re & ILS, the reinsurance and insurance-linked securities (ILS) arm of the global specialty re/insurer, has announced the impending departure of its CEO Mike Krefta, who is leaving the firm to pursue opportunities outside the sector. 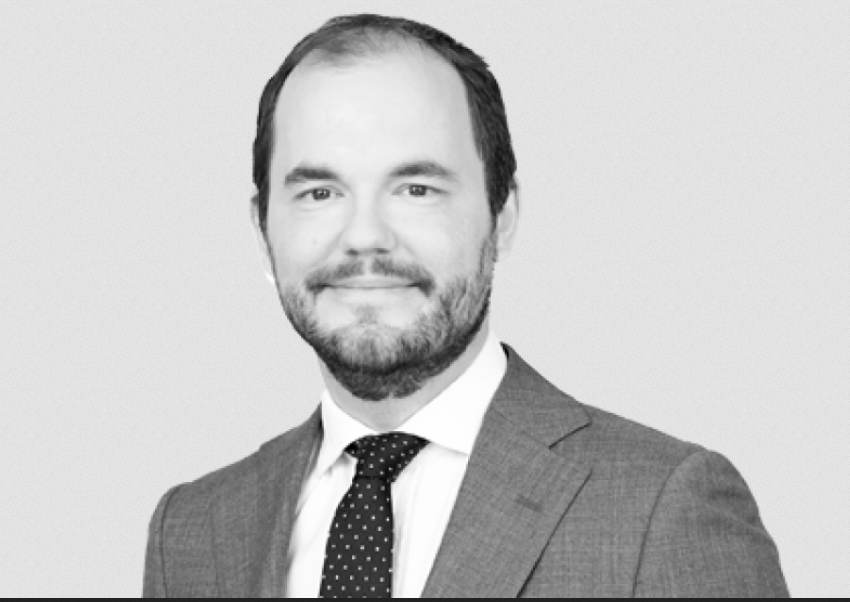 Krefta has been Chief Executive Officer (CEO) of Hiscox Re & ILS since December 2016.

He has worked for Hiscox for seventeen years, both in London and Bermuda, holding a variety of increasingly senior positions in accounting, underwriting and catastrophe modelling roles, predominantly across Hiscox’s big-ticket businesses.

Krefta is to depart Bermuda and return to the UK in 2021, aiming to pursue interests outside of the insurance and reinsurance sector, the company said.

As the CEO of Hiscox Re & ILS, Krefta oversaw a 105-strong team, built a $866.5 million gross written premium business, assisted in the significant growth of the firms ILS and third party reinsurance capital capabilities including the ILS funds which have AuM of $1.5 billion.

A search for a successor to take on the Hiscox Re & ILS CEO position has commenced, Hiscox said, with an appointment expected to be announced in due course.

Bronek Masojada, Hiscox Group CEO, commented, “Mike has made an impressive contribution to the Hiscox Group during his tenure, and we have benefitted from his underwriting expertise, energy and commitment to the Group. I would like to thank Mike for all he has done for Hiscox and he leaves with our very best wishes for the next chapter.”

Krefta added, “This has been a difficult decision to make as Hiscox is a growing company with a bright future. It has been a great place to build a career, and I look forward to seeing the business prosper – both as a passionate supporter, and as a shareholder.”