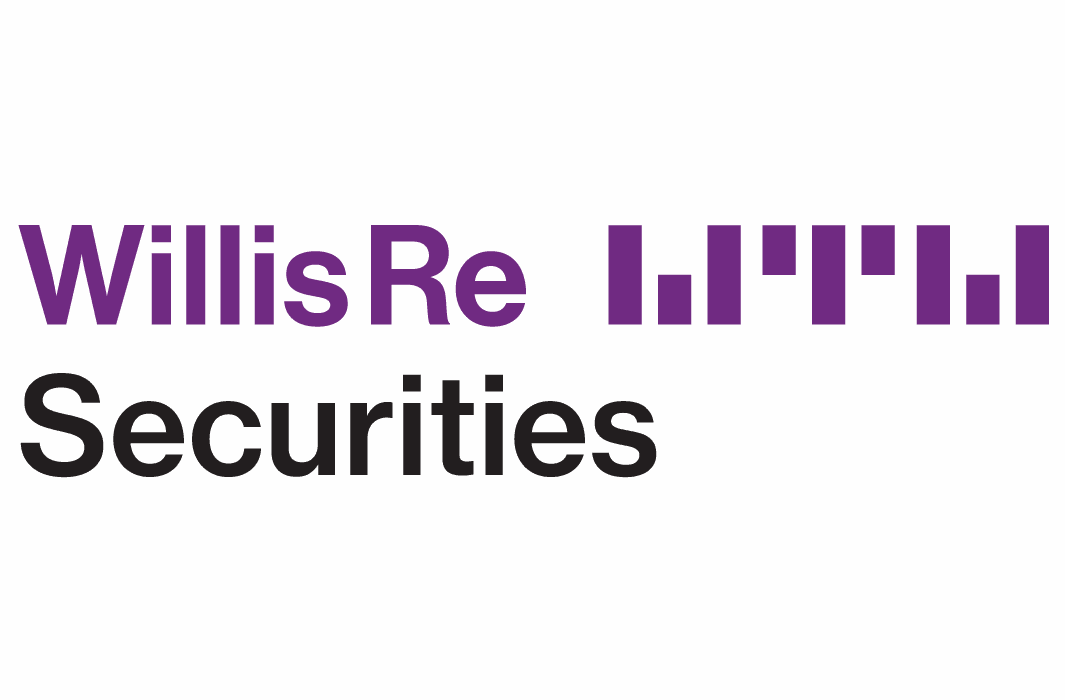 This transaction, which completed recently, was Covéa Group’s second catastrophe bond issuance, following on from a €90 million Hexagon Re DAC transaction sponsored back in 2017.

Covéa’s second cat bond saw the French carrier expanding the coverage to include almost all natural, weather related perils, while also successfully upsizing the deal by 20% during the issuance process, thanks to cat bond investor demand.

The notes provide the insurer with reinsurance coverage against losses from windstorm and other weather-related peril events in France across a four-year term.

Structured on an indemnity trigger and per occurrence basis, the cat bond was designed with terms that mirror the Covéa’s traditional reinsurance placement, which meant its integration within the overall property catastrophe reinsurance program could be assured.

Quentin Perrot, Head of Sales International at Willis Re Securities, commented, “We are proud to have supported Covéa in their latest catastrophe bond transaction. Hexagon II Re is the first non-US cat bond transaction issued in the past nine months. The favourable closing conditions demonstrate investors’ strong appetite for Covéa natural catastrophic risk. With this new issuance, Willis Re Securities maintains its unrivalled leadership position in the structuring and placement of European ILS transactions.”

Alkis Tsimaratos, Managing Director of Willis Re EMEA W/S, added, “Hexagon II Re offers a stable multiyear commitment at attractive terms, while integrating seamlessly in the broader reinsurance program of Covéa. The transaction demonstrates the ability of both the traditional reinsurance market and the catastrophe bond market to work together, offering increased reinsurance flexibility to cedants. It also confirms Covéa’s position as an established European ILS issuer and highlights the attractiveness of diversifying European perils to this market.

“Once again, our fully integrated model was key in providing the appropriate advice and execution for our client to achieve its goals. This transaction reaffirms our leading position on ILS issuances across the EMEA region.”

European catastrophe bonds are few and far between since European windstorm risks have largely been placed into the traditional market, rather than ILS. With reinsurance rates expected to remain flat in Europe at the upcoming January 2020 renewals, it’s likely we won’t see that many EU focused issuances over the coming months.

Covéa Group said last week that its new catastrophe bond transaction has strengthened its access to global capital markets as a source of reinsurance.

You can read all about the Hexagon II Reinsurance DAC (Series 2019-1) catastrophe bond about every other cat bond transaction in the Artemis Deal Directory.