Hannover Re, the German headquartered global reinsurance firm, has facilitated another three Seaside Re private catastrophe bond transactions around this January 2021 renewals, taking the total seen to $136.4 million across ten transactions. 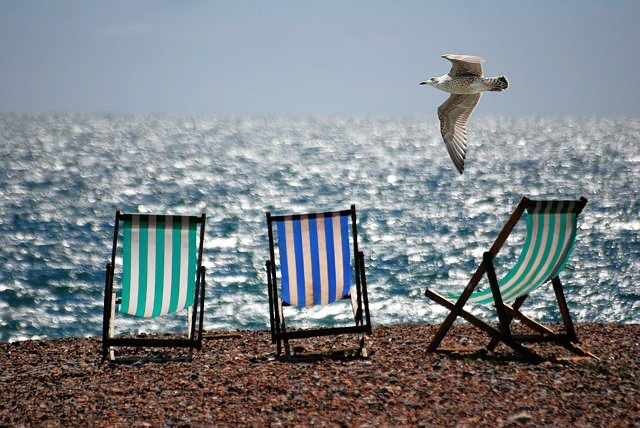 As we explained yesterday, we had seen the first seven of these transactions, as Hannover Re’s Bermuda based reinsurance transformer vehicle Kaith Re Ltd. had issued $76.4 million of Seaside Re cat bond lite notes, across seven transactions.

Now, three more Seaside Re cat bond lite deals have come to light, bringing another $60 million of risk capital to investors looking for a catastrophe bond like opportunity.

Hannover Re assists investors to access reinsurance related risk and return in securitized form, with these Seaside Re cat bond lite deals.

With these three additional deals for 2021, Hannover Re’s transformer vehicle Kaith Re Ltd. has acted on behalf of its segregated account named Seaside Re for each issuance.

At $50 million in size, the Seaside Re 2021-51 transaction is the largest issued so far around this reinsurance renewal season.

The proceeds from the sale of each of these tranches of notes to investors will have collateralized an underlying reinsurance or retrocession agreement for whichever ceding re/insurer that is the ultimate beneficiary of this protection.

That could be Hannover Re of course, who could be utilising the Seaside Re program to enable investors to access its retro program in a securitized, cat bond like manner, but we can’t be certain of this.

Each of the tranches of 2021 notes issued by Seaside Re, all ten, are exposed to U.S. property catastrophe risks and have a due date of January 15th 2022, so likely represent a one year collateralized reinsurance or industry loss warranty (ILW) transaction entered into around the January 2021 renewals, as are most commonly seen with private cat bonds.

So at this stage, Hannover Re’s private cat bond program Seaside Re has brought ten transactions to market for 2021, totalling $136.4 million of risk capital issued and securitized into cat bond format.

That falls short of prior years.

There were ten Seaside Re 2020 transactions around last January’s reinsurance renewals totalling some $151.5 million of risk securitized and notes sold to insurance-linked securities (ILS) investors.

The year before, at the January 2019 renewals, there were nine Seaside Re 2019 private cat bond arrangements, totalling $152 million of risk transferred and securitized.

As with all private ILS and cat bond lite deals, the full details of the transaction and underlying reinsurance or retrocessional coverage they provide are not available to us.

You can read all about these Seaside Re private catastrophe bonds in our extensive Deal Directory and we’ll update you should any more come to light.