Global reinsurance firm Hannover Re said at its recent investor day that following the recent catastrophe losses, caused by hurricanes Harvey, Irma, Maria and the Mexico earthquakes, the firm expects to see broad reinsurance price rises to levels equivalent to those last seen in 2015. 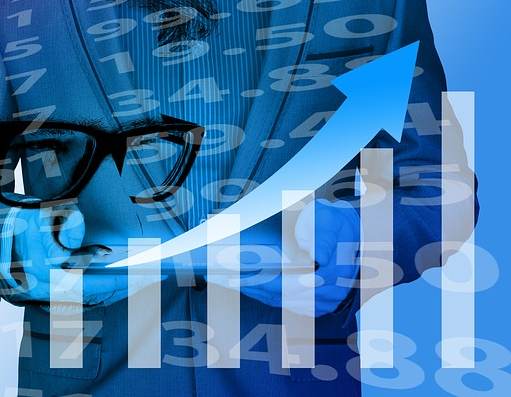 Since 2015 reinsurance rates have declined by around 5% to 15%, based on the commentary brokers have put out at annual renewal seasons.

At the investor day, held today in Frankfurt, Hannover Re’s management team said that reinsurance prices are expected to rise across the market, not just in loss affected lines and regions.

Price rises in loss affected areas could be as much as 40% to 50%, according to CEO Ulrich Wallen.

Deutsche Bank analysts said that the reinsurers comments indicate a potential 1% to 1.5% improvement to its combined ratio, if reinsurance rates do return to levels last seen two or more years ago.