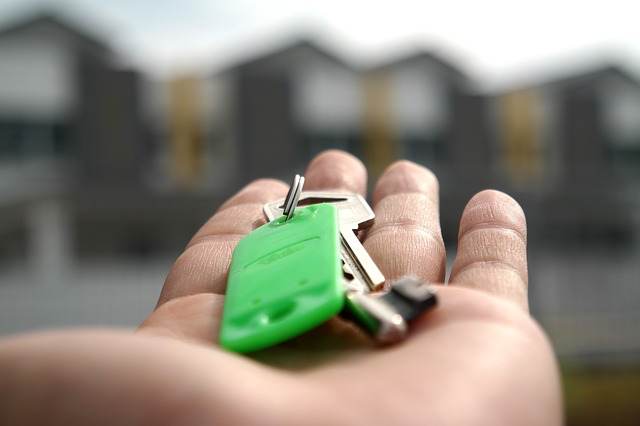 Arch brought a new Bellemeade Re mortgage ILS deal to market in July, becoming the first to do so since the pandemic began.

This was then followed by another new Bellemeade Re in September as well.

But rating agency Fitch notes the risk posed by delinquency rates to investors holding outstanding notes from Arch’s Bellemeade Re mortgage ILS deals, but stops short of saying whether there is any chance of the company claiming on any of the capital market backed reinsurance protection they provide.

Two tranches of the Bellemeade Re 2019-4 ILS transaction had been placed on negative rating watch back in April and after reviewing them again Fitch has maintained that negative watch on the pair, which are perhaps the riskiest layers of Bellemeade issued by Arch.

One class of notes, the M-1B notes from the Bellemeade Re 2018-2 mortgage ILS transaction have been upgraded, as their outlook has improved at this time, Fitch noted.

The remainder have been affirmed, while the M-1A tranche of the 2018-2 deal has been marked as paid in full.

Commenting on the risk faced from Covid-19 related mortgage defaults, Fitch explained, “The rating actions were driven by changes in the relationship between bond credit enhancement (CE) and expected pool losses since the prior review. 30+ day delinquency for these transactions has increased substantially over the past three months, with an average of 0.5% in April to over 3.0% in June.

“The more recent transactions have generally performed worse than the older transactions in terms of delinquency trends. Consequently, the expected loss levels for the Bellemeade transactions have increased since their last review, particularly in the Non-Investment Grade Stresses. Helping offset the negative pressure from higher loss levels is the increased CPRs (conditional prepayment rates) over the last three months for these transactions, leading to faster deleveraging speeds for the senior outstanding bonds in each transaction. As an example, the M1-A bond for Bellemeade 2019-4 has had its bond factor decrease from 100% in February 2020 to under 25% in June 2020.”

For now though, it seems the outlook is stabilising somewhat, but mortgage delinquency rates could now remain elevated for some months, perhaps years, to come.

Which may serve to make mortgage ILS coverage a little less useful to the private mortgage insurers than it was before, given they may be challenged to issue mortgage insurance-linked notes as low down in their reinsurance towers as they had previously achieved.

Arch Capital Group had previously said that while it did not expect any of its Bellemeade Re deals would pay out on Covid-19 related delinquencies, it did expect their amortisation would be halted by a triggering event. This was expected at some point from Q2 onwards, so there is still a potential for that to occur as mortgage delinquencies are continuing to rise.